Xiaomi 12 Pro may be equipped with an under-display camera! MIUI 13 video hints 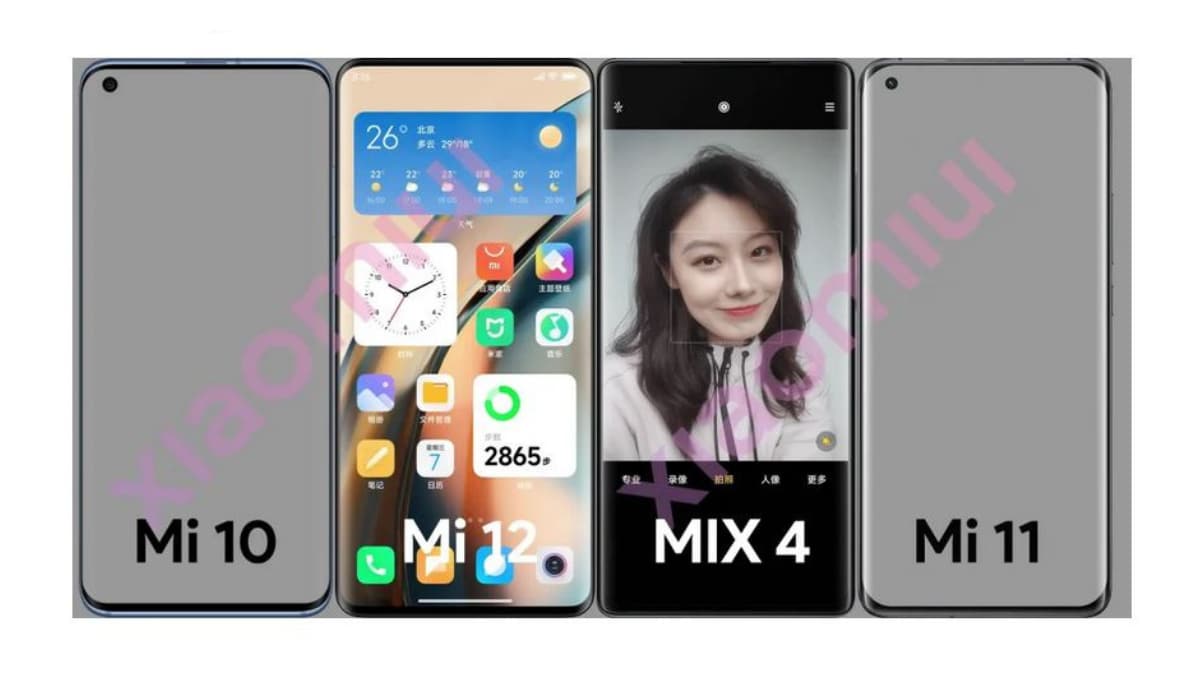 Xiaomi 12 Pro smartphone can knock with under-display camera technology, the information of which has been revealed in the latest report. In fact, recently a video of the first look of MIUI 13 was leaked online, which purportedly showed the front design of the Xiaomi 12 Pro. The thing that has caught everyone’s attention in this design is the absence of any kind of cut-out for the selfie camera on the front panel of the phone. It is being speculated that Xiaomi 12 Pro phone will knock with under-display camera technology.

Let us tell you, earlier the company had given this technology in Xiaomi MIX 4.

Apart from this, piezoelectric speakers can be given in the phone, just like Mi Mix. Also, this phone has surfaced in the video of MIUI 13, so it can also be speculated that the phone can knock with MIUI 13.

It is worth noting that recently the picture of the protective case of Xiaomi 12 series surfaced online. The leaked image reveals that the design of the Xiaomi 12 and Xiaomi 12 Pro will be similar in terms of its camera module and lens placement. It is expected that they will have a triple rear camera setup, in which the main camera will take up more space and will be in a rounded design. The other two camera lenses will be located one below the other on the left side of the camera module. The design of the protective case is similar to the image shared earlier this month.