Xiaomi 12 Price and Specifications Leaked! Hints of curved display from the renders… 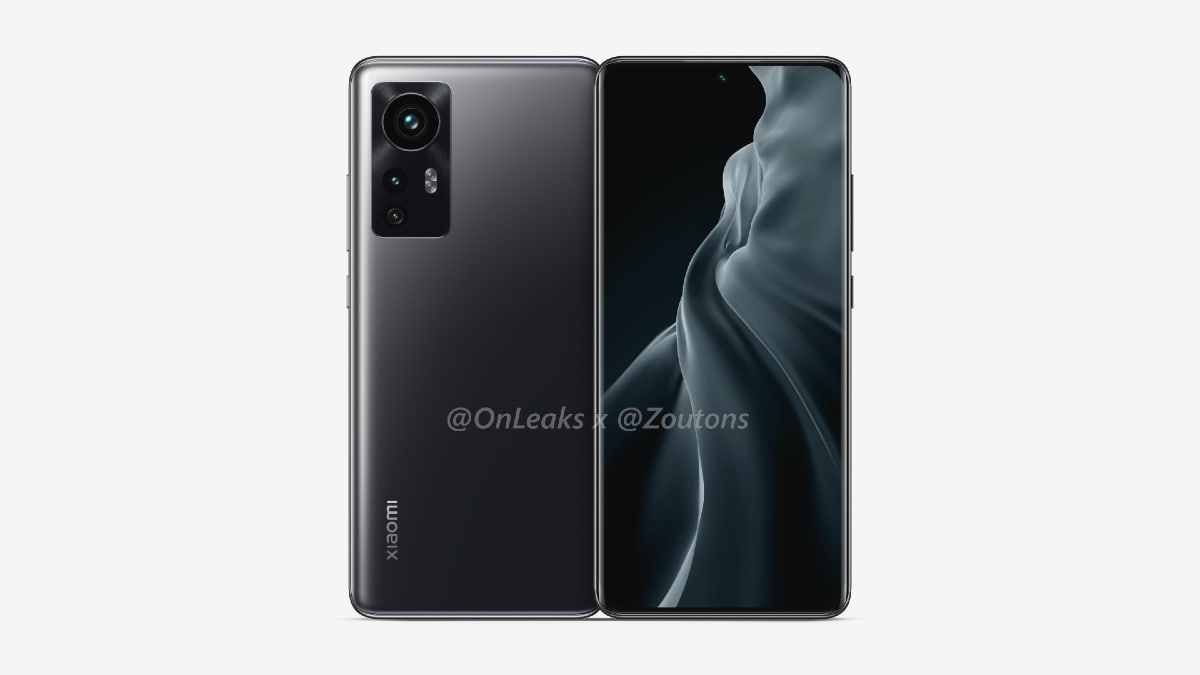 The Xiaomi 12 smartphone could be priced at Rs 69,990, which is similar to the Xiaomi 11 Ultra that was launched in March this year.

The latest leak of Xiaomi 12 has been given by OnLeaks and Zoutons. As we mentioned, the renders of the phone have also been included in the leak, in which this phone can be seen with the triple rear camera setup. It is believed that the primary camera of the phone will be 50 megapixels, with which dual SED flash will be present. The phone will have a hole-punch design for the selfie camera, which will be located in the middle of the display. It has been learned about Vanilla Xiaomi 12 that this phone will get a curved display, which will be of full-HD Plus (1,920×1,080 pixels) resolution. Apart from this, it has been claimed that the phone will get an in-built fingerprint sensor. Also the dimensions of the phone will be 152.7x 70.0×8.6 mm.

Xiaomi 12 Standard Edition was earlier spotted on the China Compulsory Certification (3C) website. According to the listing, 67W fast charging support will be available in the phone. New leaks have indicated that the Xiaomi 12 phone will get a 5,000 mAh battery. Also, USB Type-C fast charging and wireless capability can be present in the phone. It is being said that this phone will be equipped with Qualcomm Snapdragon 8 Gen 1 processor, with which 8 GB RAM will be available. The 5G smartphone will get dual-SIM support with Bluetooth v5.2 connectivity.