Xiaomi 12 phone will come with 50MP camera and up to 12GB RAM! Specifications leaked ahead of launch 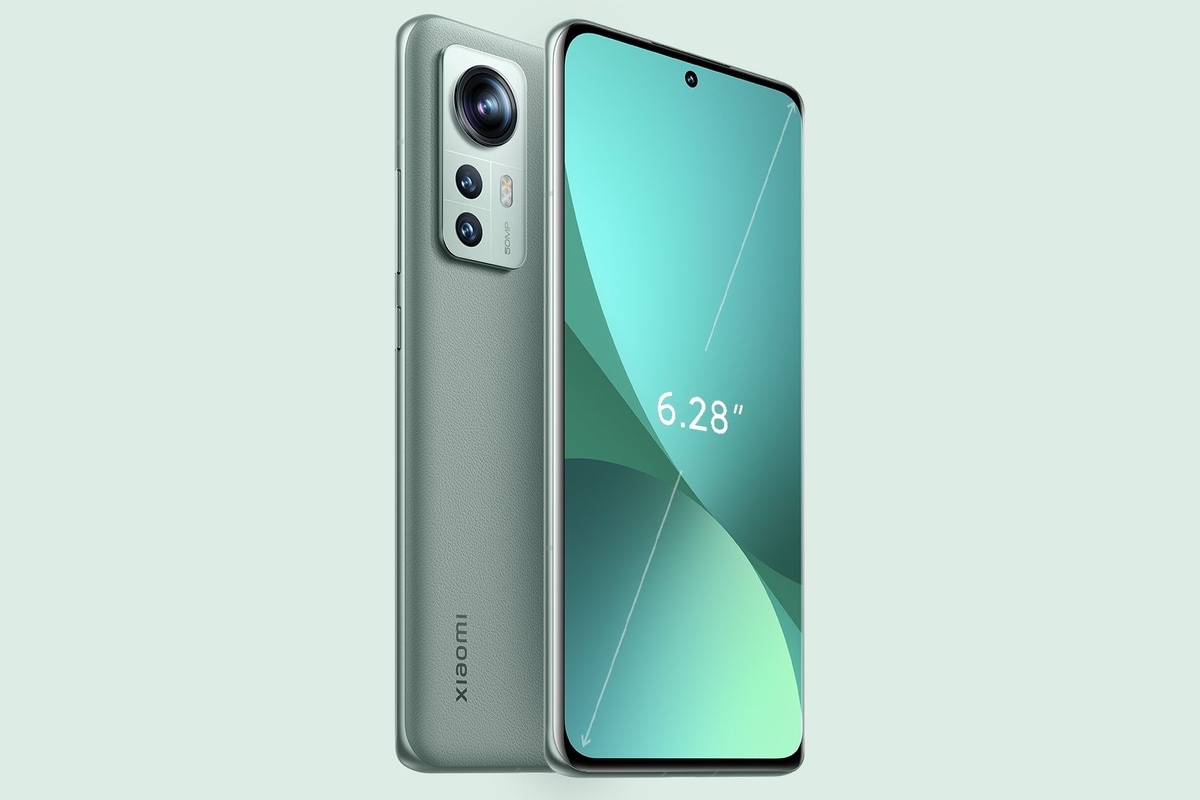 Xiaomi 12 series is going to be launched in China on 28 December i.e. tomorrow. This series may include Xiaomi 12, Xiaomi 12X, Xiaomi 12 Pro and Xiaomi 12 Ultra smartphones. However, before the launch, all the key specifications of the vanilla Xiaomi 12 smartphone have been leaked online. According to the leak, this phone will get a 20-megapixel selfie camera. The phone will be equipped with Snapdragon 8 Gen 1 processor, with which LPDDR5 RAM and UFS 3.1 storage will be available. Also, 67W fast charging support can be found in the phone.

In the latest report of Xiaomiui, all the specifications of the upcoming Xiaomi 12 smartphone have been leaked. According to the leak, the phone could run on Android 12 based MIUI 13. It will have a 6.28-inch Full HD+ AMOLED display with 120Hz refresh rate, 20:9 aspect ratio, 419ppi pixel density, HDR10+ and 1500 nits maximum brightness. Gorilla Victus Glass protection will be available in the display.