Xiaomi 11i series, which is fully charged in 15 minutes, will be launched in India on January 6 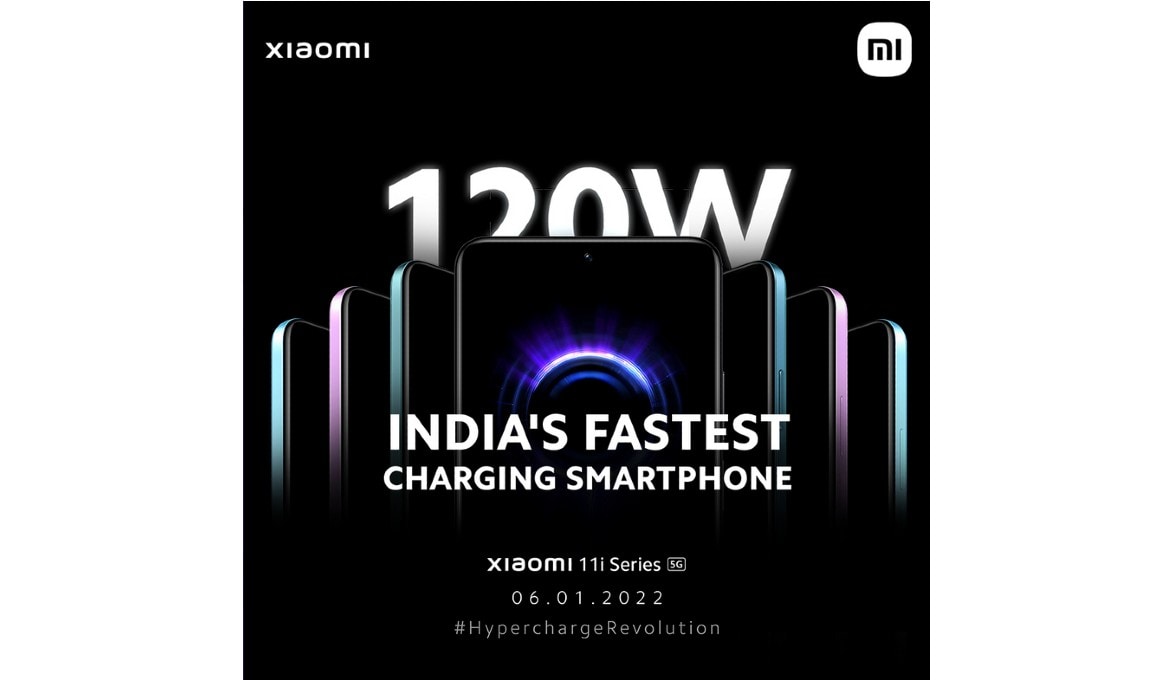 This new phone from Xiaomi could be a rebranded version of Redmi Note 11 Pro+, which was introduced in China earlier this year. This device will come with 5G connectivity. With Xiaomi 11i Hypercharge, the company can also launch Xiaomi 11i in India.

Information about this from the official account of Xiaomi India Post Has been. A microsite has also been released to tease the features of the phone. Talking about the features of the phone, some earlier reports have speculated that a single variant of the Xiaomi 11i Hypercharge will be launched. It will be equipped with 8GB RAM + 128GB storage. The phone can come in two color options.

If this phone is similar to Redmi Note 11 Pro+, then Xiaomi 11i Hypercharge will have a 6.67-inch AMOLED display. This display will support 120Hz refresh rate. Triple rear camera setup can be given in the phone. In this, the main lens will be of 108 megapixels. The power of MediaTek’s Dimensity 920 processor can be found in the phone. The stereo speakers will be from JBL. NFC support will also be available. The battery will be of 4500mAh, which will be full in just 15 minutes. The new Xiaomi phone is estimated to be launched in the range of 25 to 30 thousand.

At present, the launch date of the phone and 120W charging has only been disclosed by the company. It has also been told that this is the fastest charging smartphone in India. The picture is expected to become clear in the next few days on what else will happen in the phone.