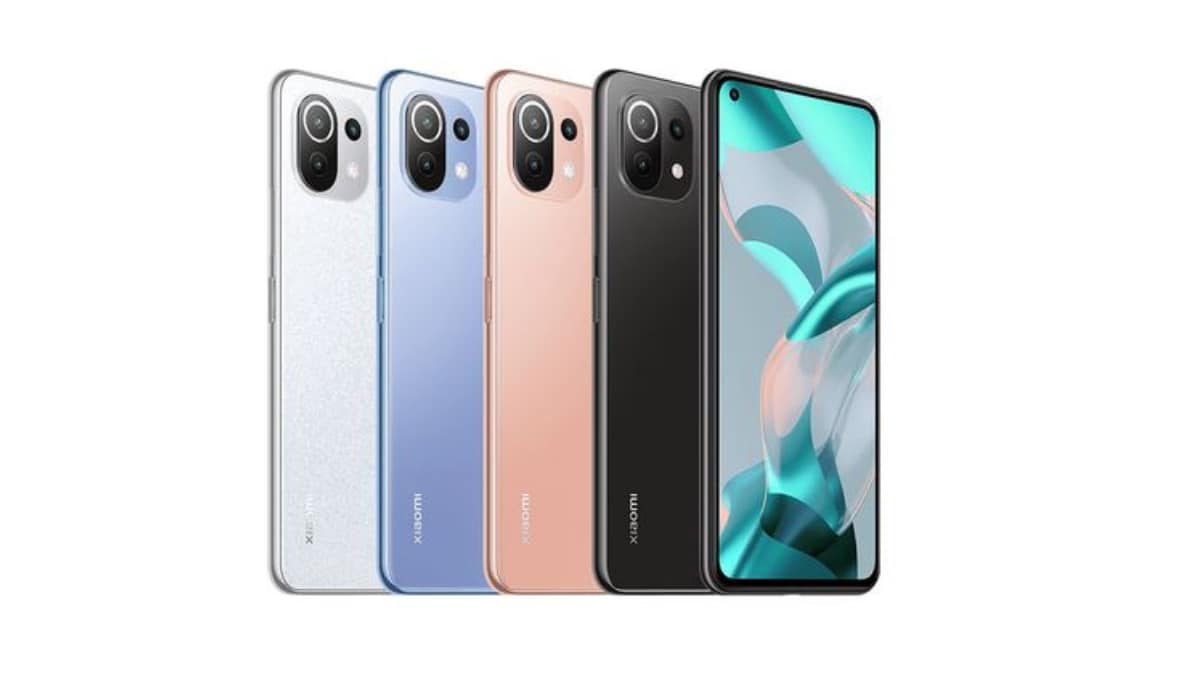 The dual SIM (Nano) Xiaomi 11 Youth (Vitality Edition) phone works on Android 11 based MIUI 12.5 and flaunts a 6.55-inch full-HD+ AMOLED display, which comes with a 90Hz refresh rate. The phone has 240Hz touch sampling rate, DCI-P3 color gamut, 800 nits brightness and 402ppi pixel density. Apart from this, this phone is equipped with the octa-core Qualcomm Snapdragon 778G processor, coupled with 8 GB LPDDR4x RAM and up to 256 GB of storage.

For photography, the phone has a triple rear camera setup, whose primary camera is 64 megapixels, along with an 8-megapixel ultra-wide sensor and a 5-megapixel macro shooter is present. A 20-megapixel camera has been given in the phone for selfie and video calling.

The battery of the phone is 4,250mAh, with which you get 33W fast charging support. Talking about connectivity, it includes 5G, Wi-Fi 6, Bluetooth 5.2, GPS, NFC, Infrared (IR) Blaster and USB Type-C port. The phone also has a side-mounted fingerprint sensor.