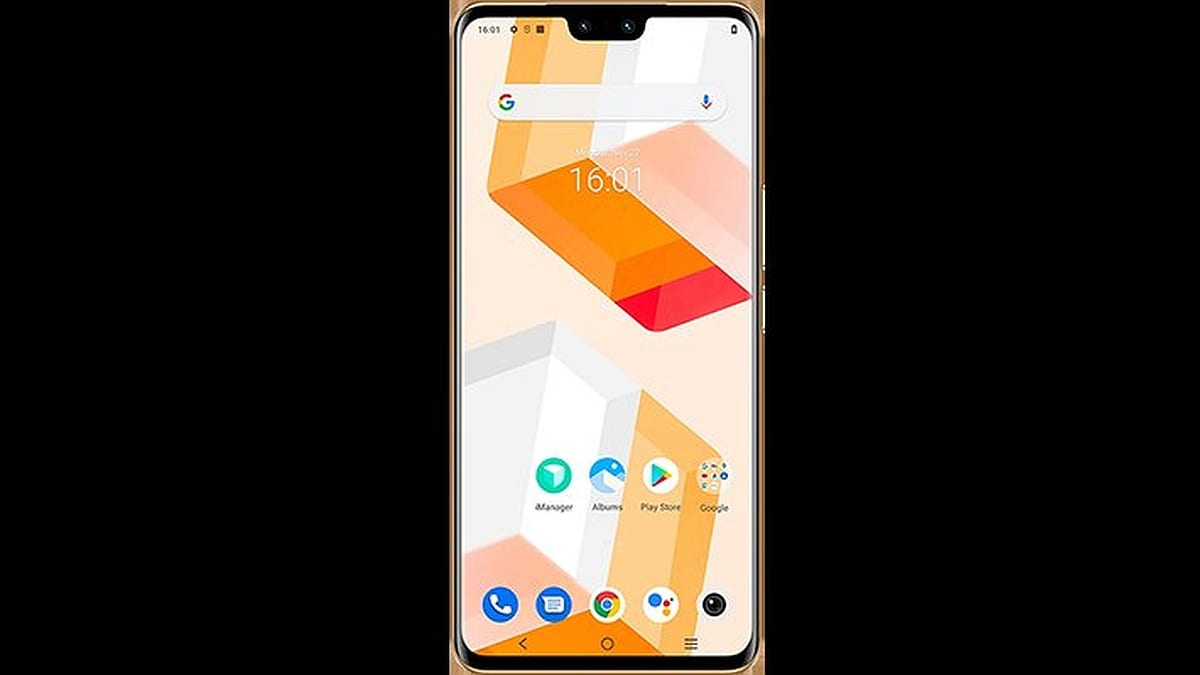 Specifications of Vivo V23 Pro have reportedly surfaced in a Google Play console listing. According to the report, this smartphone can be launched in India early next month along with the vanilla Vivo V23. Some specifications of the phone have also been revealed in its Geekbench listing. The front side of the phone is visible in the Google Play console listing and some specifications are also known. Vivo V23 Pro can have a full-HD Plus display and can see an iPhone-style notch.

The Google Play Console listing of Vivo V23 Pro has been shared by tipster @TTechinical in a tweet. The listing reveals that the phone will feature a Full HD+ (1,080×2,376 pixels) display with a pixel density of 440ppi. In this, the Octacore MediaTek MT6893 SoC can be seen, which is also known as MediaTek Dimension 1200. The phone is said to have 8 GB RAM, which was also mentioned in the Geekbench listing. This new Vivo smartphone can come out of the box with Android 12.

The design of Vivo V23 Pro has also surfaced in the Google Play console listing. Although the design of the entire phone is not visible in it, but the front side of the phone can be easily seen. Thin bezels can be found all around in the phone and the display can be curved. In this, the iPhone-style notch can be seen in which two selfie cameras can be seen. Tipster has indicated that the company may also bring out a new color variant or a new edition of Vivo V23 Pro. This smartphone can be launched in the market in early January.

Last week, there was news about Vivo V23 Pro that it may launch in India with a changeable fluorite glass design. This means that when the phone is exposed to sunlight or ultraviolet light, different shades will appear in the back panel. Last year, Vivo showed off a smartphone with a color-changing back panel. In which the shades of the back panel can be changed at the press of a button and it can also be used like electrochromic technology.