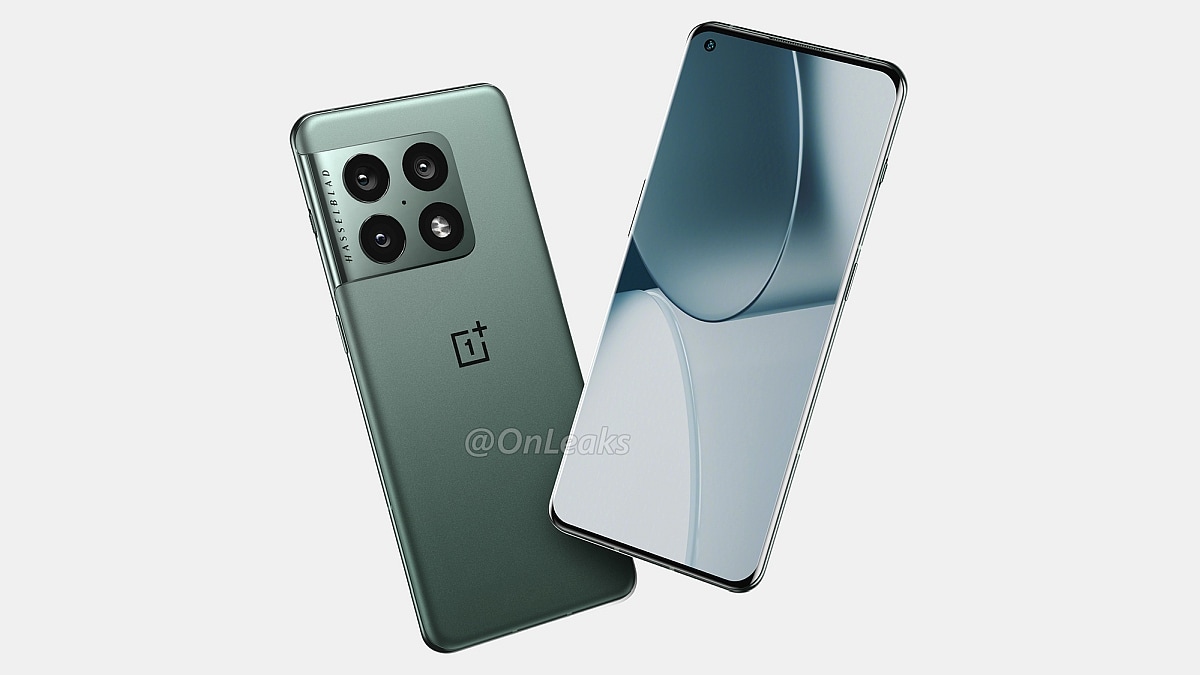 As the world of gadgets is moving towards the year 2022, the launch dates of the upcoming products of all the companies are being revealed. Now OnePlus is going to unveil the OnePlus 10 series flagship phone OnePlus 10 Pro on January 4, 2022. According to an official post shared on the Chinese platform Weibo, the booking of OnePlus 10 Pro has started in China. This means that this flagship device can also enter the global markets very soon. The pre-sale of OnePlus 10 Pro will start in China on January 4 at 10 pm. Booking is completely free of cost. OnePlus has said that users who register can also get gift packs worth 1000 Yuan, or about $157.

Earlier, OPPO’s Chief Product Officer and OnePlus CEO Pete Lau had announced that the OnePlus 10 Pro will go live in January 2022. In the earlier rumors, it was said that this phone will be launched on January 5. But now the date of January 4 has been confirmed. Nothing has been told about the vanilla model launch of the phone yet. It is believed that it will be unveiled sometime after the Pro variant.

Talking about the specifications, OnePlus has confirmed that the OnePlus 10 Pro will be powered by the Snapdragon 8 Gen 1 processor. LTPO 2.0 display will be given in the phone. The smartphone can be given a 6.7-inch QHD + (1440×3216 pixels) AMOLED display, which will come with 120Hz refresh rate. It could come with up to 12GB of LPDDR5 RAM and 256GB of internal UFS 3.1 storage. The phone can have a 5000mAh battery, which will come with 80W fast charging support.

Triple rear camera setup can be found in OnePlus 10 Pro. It will have 48 megapixel primary sensor, 50 megapixel ultra wide angle lens. As the third lens, there will be an 8-megapixel lens, which will support 3x optical zoom. The price of the OnePlus 10 Pro phone will be $1,069 (approximately Rs 80,200). However, the information about the actual price of the phone will become clear at the time of launch.