Use of Crypto in Elections! This political party will raise funds through NFT 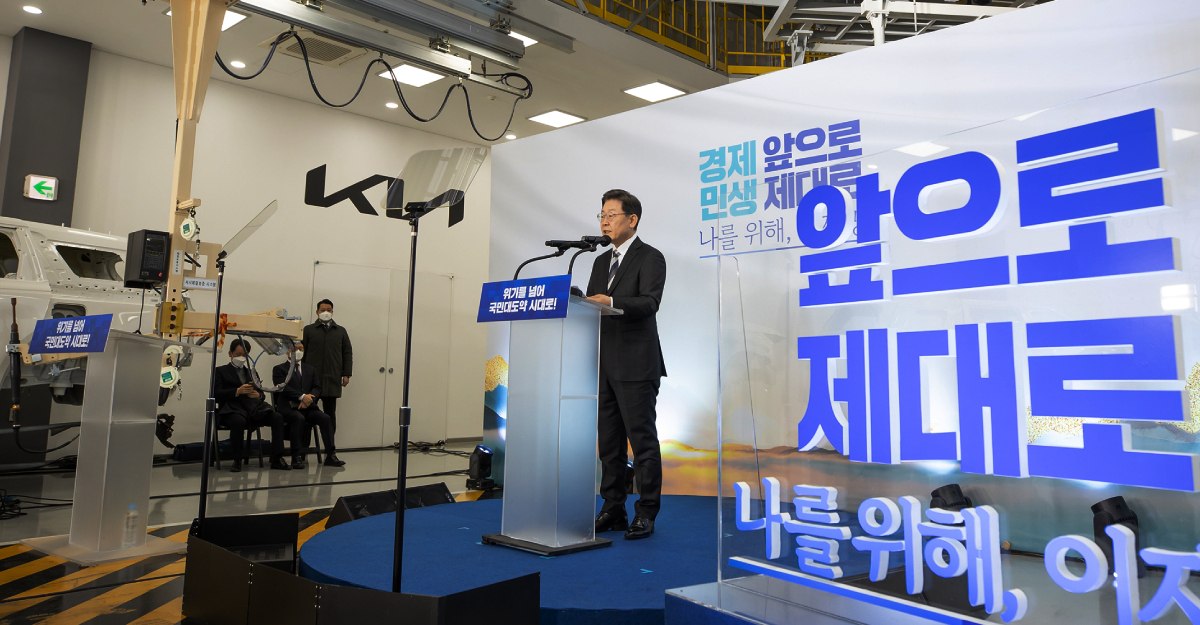 Crypto ‘connection’ is also going to be added in South Korea’s elections. Lee Jae-myung, the presidential candidate of the country’s ruling Democratic Party of Korea (DPK), has reportedly decided to give a crypto touch to his election campaign. To gain public popularity and raise money, Lee Jae-myung will issue Non-Fungible Tokens (NFTs) to his supporters. NFTs are digital collectibles. They are inspired by music, artwork or video game avatars. These are created and secured on the blockchain network.

Korea Times quoted DPK officials as saying that from this month their party will start issuing digital images. Under this, photos and policies of ‘Lee Jae-myung’ will be promoted. Supporters of ‘Lee Jae-myung’ will be able to exchange these NFTs with the rest of the people and thus the campaign of the presidential candidate will be carried forward. According to Seoul’s National Election Commission (NEC), using NFTs to raise money does not violate election regulations or other regulations.

Recently a DPK MP said that donations received in the form of cryptocurrencies will also be accepted from around January. NFTs will be issued in the form of a donation receipt. In recent times, there has been a growing concern among people about crypto-related regulations in South Korea. With the introduction of crypto in the country’s presidential elections, it is also being seen as a change.

Significantly, South Korea is exploring ways to enforce regulations on cryptocurrencies in the country to check the illegal use of decentralized crypto assets. A new rule was implemented here in September 2021. Under this, it has become necessary for crypto exchanges to register with the Financial Intelligence Unit. It also has to partner with banks to verify the real-name accounts of investors.

Not only this, tax on NFT and its regulation also remains a matter of discussion among the officials of the country. In October, the country’s Finance Minister Hong Nam-ki had said that NFTs should not be categorized as virtual assets. South Korea’s Financial Services Commission (FSC) is also in a dilemma over whether or not to classify NFTs as digital assets.

According to the country’s leading newspaper Hankyung, after the year 2018, the cryptocurrency sector in South Korea has seen a boom. More than 20 lakh people of the country are betting on this.