Travel company Travala will take payment in Shiba Inu, has listing of 20 lakh hotels and flights 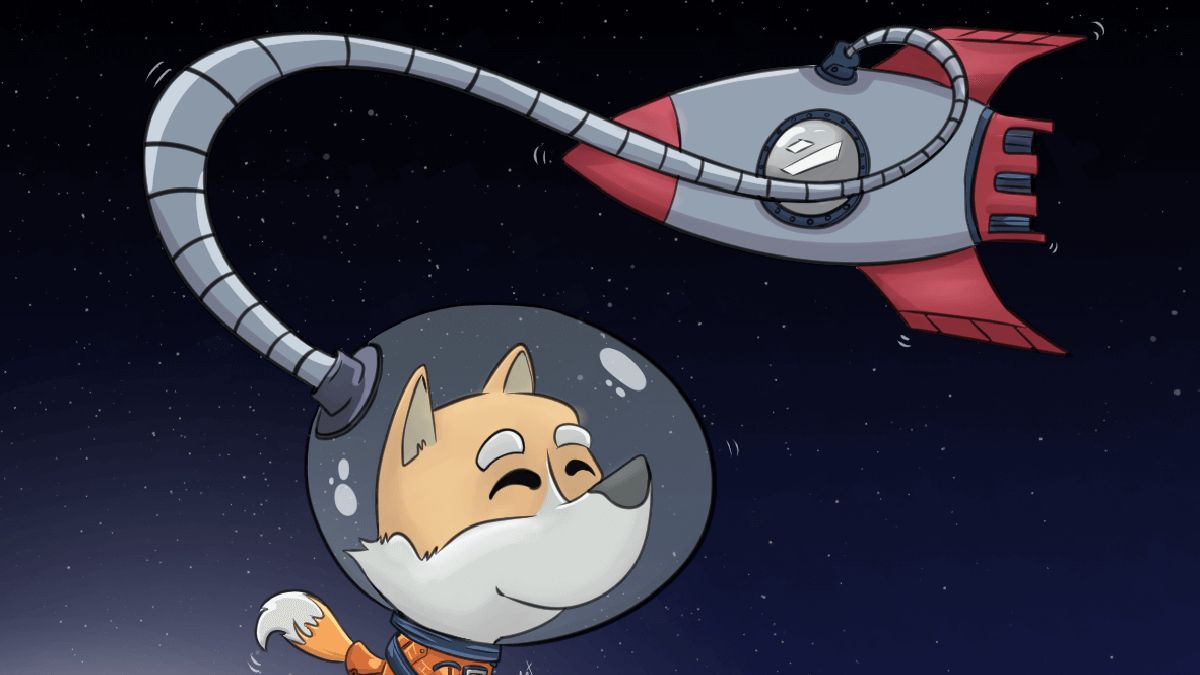 Travala, a blockchain-based travel company with investments from crypto exchange Binance, has added payment options to Shiba Inu on its website. Bookings can be done on Travala for flights of about 2 million hotels and more than 600 airlines around the world. On this, the crypto forward company in Australia has congratulated the supporters of Shiba Inu by tweeting. In this tweet, information has been given about the addition of SHIB as a payment method on Travala’s website. It expressed happiness over the victory of SHIB in the token competition on Travala, which started a few days ago through a poll.

There is already a payment option on Travala through 40 major cryptocurrencies. The token competition for Travala took place between Shiba Inu and Floki Inu. Around 49 lakh votes were cast in this. Out of this Shiba Inu got about 34 lakh votes, which was about 69 percent of the total vote. Dogecoin, another meme coin on Travala, was added to the list of payment options six months ago. Travala also has its own token, AVA. It is a multi-chain token based on the Binance smart chain and the Ethereum blockchain.

American theater chain AMC Theaters is also adding the Shiba Inu to the list of payment options. The company’s CEO, Adam Aron has said that SHIB will also be accepted for online payments within the next two to four months. AMC Theaters has also started accepting payments through Bitcoin, Ethereum and some other cryptocurrencies. Apart from America, the company also has movie theaters in Europe and the Middle East. It is also going to launch many new screens soon.