This series of Huawei got a big success, sold more than 100 million devices 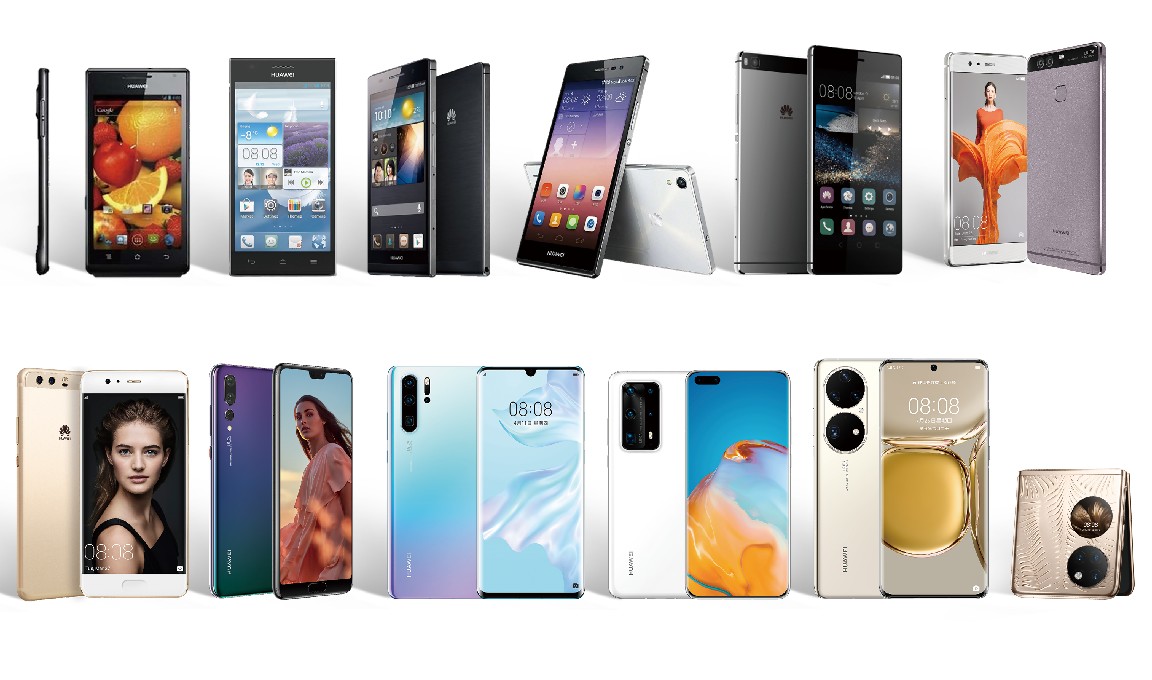 Another achievement has been added to the name of smartphone maker Huawei. Huawei’s Senior Product Manager Wang Yonggang has told that Huawei’s P series has crossed the 100 million (100 million) sales globally. The first phone of this series, Huawei Ascend P1 was launched 10 years ago. Units sold in China have also been included in this sale. 100 million units include P1 to P50 smartphones. Wang Yonggang is also in charge of Huawei’s P series.

Huawei started work on the Huawei Ascend P1 in the summer of 2011. This was going to be Huawei’s first flagship phone. Wang said that for this, the company called its research team from Beijing, Shanghai and Xi’an to Shenzhen, to help develop this device along with the Shenzhen team.

After several months of market research, the Huawei Ascend P1 was launched in January 2012 with a 4.3-inch AMOLED display, 1.5GHz dual-core processor. Then the phone had an 8-megapixel rear camera. The device was lightweight. At that time the phone was launched for around Rs 35,324.

Huawei’s next flagship was the Huawei Ascend P2. But it was not released in China. The phone was launched in the European and Japan markets in 2013, as the 4G network was not fully rolled out in China then. This phone was also the first Huawei flagship to be equipped with Huawei’s in-house processor Kirin.

The Huawei Ascend P6 proved to be the next important device for the company. At the time of its release, it was the thinnest smartphone in the world.

The Huawei P9 that came after this also got a lot of success. The phone had a dual rear camera setup. Huawei P9 was the company’s first phone, for which it partnered with the famous camera imaging company Leica. The main rear camera on the P9 was paired with a monochrome lens. Software was also used in it to improve the photos.

Huawei P20 Pro made a big leap in photography. It had a triple camera setup. The phone had also created a lot of buzz in the market with its design. Next came the Huawei P30 series that adopted a new type of RYYB color lens for better images. Whereas in the P40 series people liked features like 10X optical zoom.

The Huawei P50 series has been the most interesting series ever. Launched this week, the P50 Pocket smartphone is the company’s first clamshell flagship foldable. It also has a secondary screen just below the rear camera.