This country will set up 5 lakh charging stations, the tension of those who drive electric cars will go away 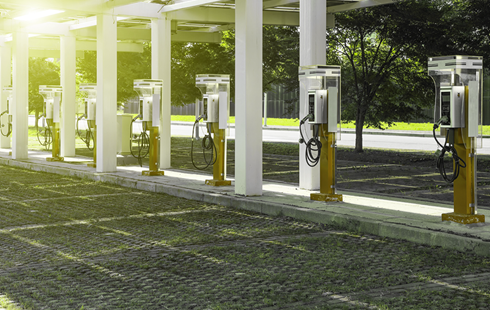 The Biden government in the US on Monday decided to build 5 lakh electric vehicle charging stations across the country. It certainly shows that the government is aiming to convert the automobile sector in the US to the electric automobile sector. In the coming times, the availability of electric charging stations in such a large number will help people to move towards electric vehicles. For example, India has the potential to top the market, but it cannot be denied that customers still opt for electric two-wheelers due to the lack of charging infrastructure in India. Or are not moving towards electric four-wheelers.

As reported by the American news agency Associated Press, US Vice President Kamla Harris said, “We want to make electric vehicles accessible to everyone. Like filling your car with gas.” He further added that “the future of transportation in our country and around the world is electric.”