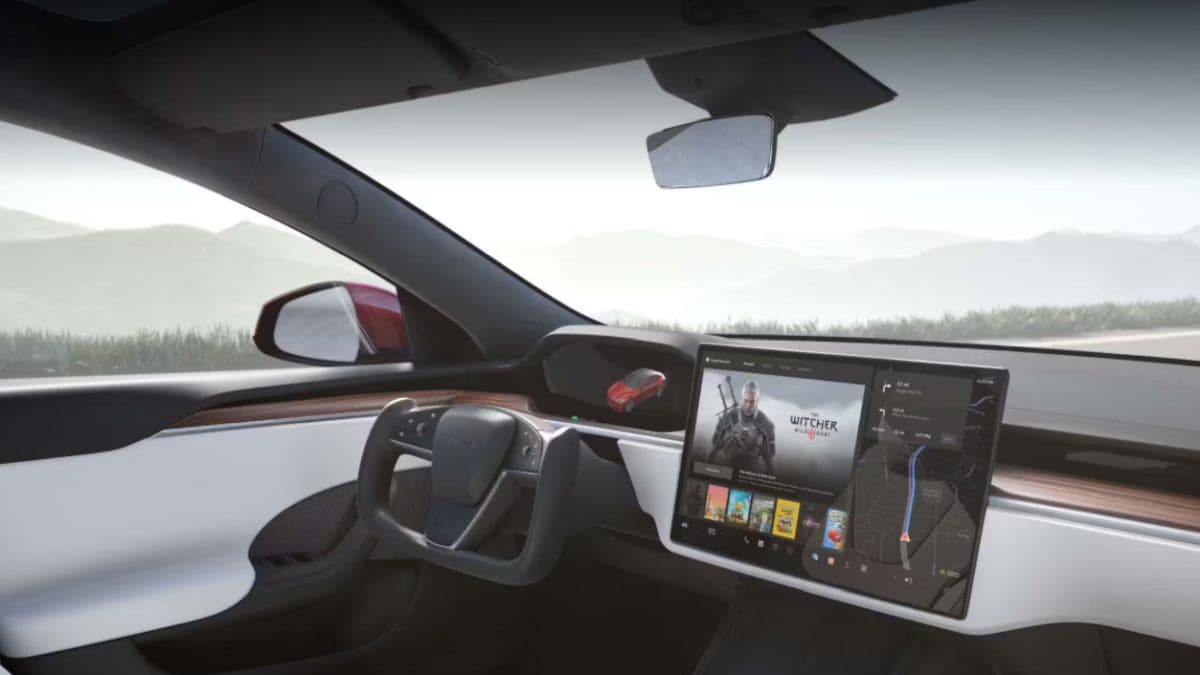 The US National Highway Traffic Safety Administration (NHTSA) has informed on Thursday that electric mobility company Tesla will turn off the feature of allowing video games to be played on the center screen of a moving vehicle in its electric cars. Let us tell you that Tesla released a gaming feature in all its electric cars this summer through an over-the-air update, in which passengers can play games on the car’s center infotainment touchscreen. NHTSA had called this feature dangerous and decided to investigate it. Although Tesla released this feature only for the passenger, many people and regulators believed that it would also distract the driver and increase the chances of an accident.

According to a report by news agency Reuters, NHTSA has informed that only this feature has been removed from Tesla electric cars, but the car’s ownership or sales will not be affected. As we mentioned, Tesla’s move comes after NHTSA announced on Wednesday that the regulator had launched a formal safety check on 580,000 Tesla electric vehicles sold since 2017.

The feature is called “Passanger Play”, and NHTSA says the feature can distract the driver and increase the risk of an accident.

A spokesperson for the regulator said in its statement that Tesla has notified NHTSA that a software update will lock the “Passenger Play” feature and turn off the ability to use it while the vehicle is in motion.

Security people have also raised concerns about Tesla’s Autopilot mode. They believe that drivers are more likely to lose focus on the road, especially when Tesla vehicles are running on semi-autonomous (autopile) mode.

According to a report by the National Transportation Safety Board, in 2018 the crash of a Tesla car running on Autopilot mode in California was caused by a driver’s loss of focus (largely from the phone game application).