Tesla introduces new gaming feature to its electric car, but safety regulators didn’t like it 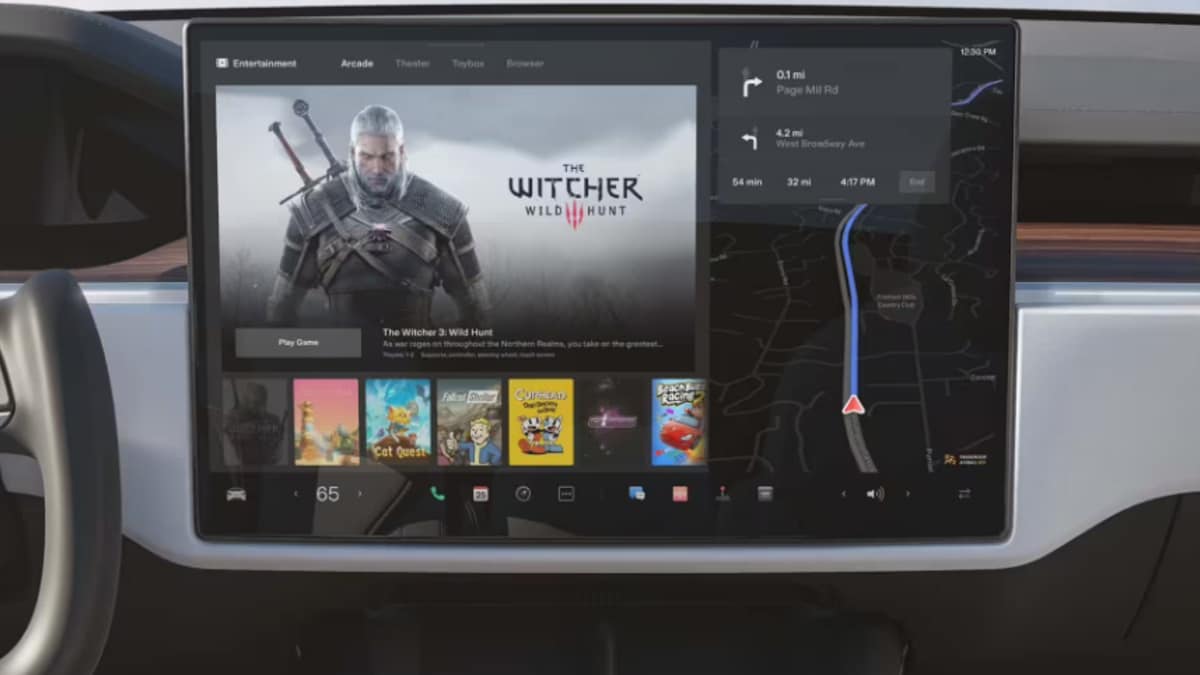 All Tesla cars are known for their modern and amazing features like autopilot and the huge display in the car, which comes packed with tons of fun features. A similar feature Tesla added to its cars last summer via an over-the-air update is a favorite of gaming enthusiasts, but it’s a problem for many Tesla owners as well as the US Department of Road Safety. Looks dangerous.

US auto safety regulators said on Wednesday that they have started a formal safety investigation into the 580,000 Tesla electric vehicles sold since 2017, Reuters news agency reported. Under this, the new gaming feature provided by the company will be investigated to allow playing games on the front center touchscreen.

As we mentioned, this gaming feature was added this summer, wherein passengers can play multiple games on the center touchscreen display of the car. These include Solitaire, Sky Force Reloaded and The Battle of Polytopia: Moonrise Games. This game is released for all Tesla owners. Note, however, that while the Tesla car is on the road, there is a warning at the beginning of the game that “This game is for everyone, but only passengers can play it while the car is moving.”

After this, the game begins only when the player accepts it as a passenger. But still, it’s also possible for the driver to play it after the passenger starts the game. In such a situation, the chances of an accident can increase significantly.

Jonathan Adkins, executive director of the Governors Highway Safety Association, says if the game is played in front of a driver, it can certainly distract him.