TCL showed the concept phone to be folded and rolled, know what is special 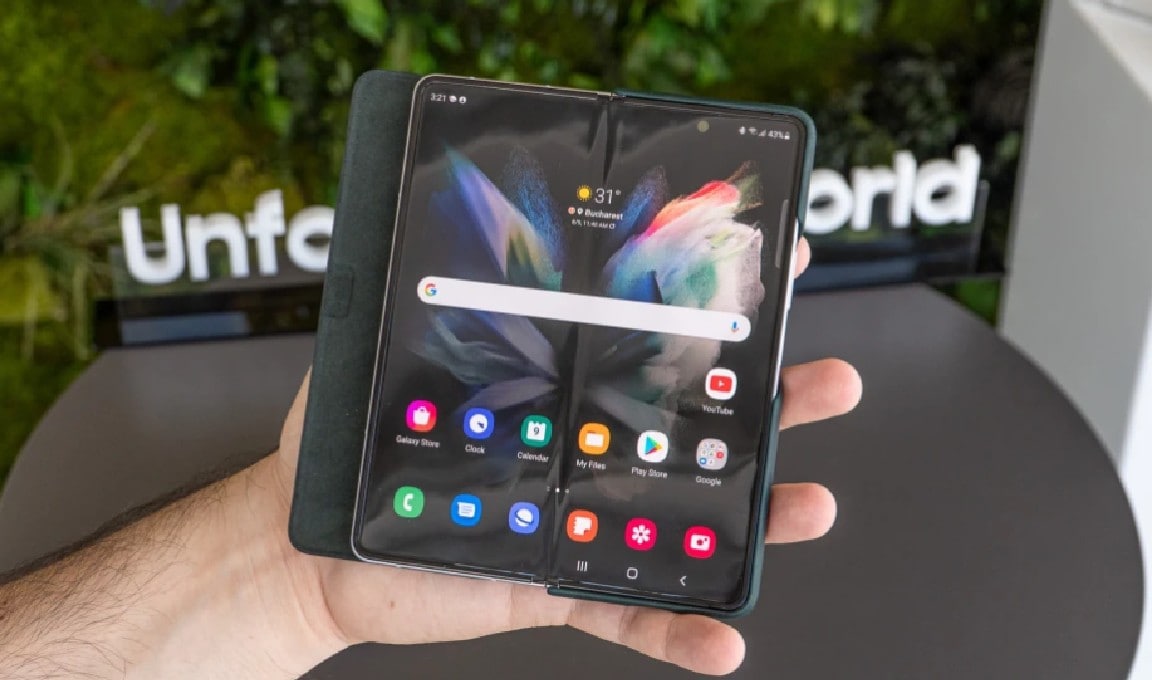 Almost every brand is working on foldable phones and showing its new dimensions. TCL has also shown its foldable and rollable concept phone. TCL unveils its concept design during the DTC 2021 Technology Congress in China. The prototype of the phone was showcased during the China event and a Twitter user posted a video of the TCL concept phone. It is seen in the video that this foldable and rollable concept phone of TCL is completely ready and equipped with many new features.

It is not yet clear when the device will become a commercial product i.e. by when the common people will be able to buy it. Although the company looks hopeful to launch this device in the coming time. video posted on twitter Focuses on the phone’s display, which folds up. When unfolded, you get a display similar to the size of a tablet, while when the phone is folded, the same display content comes to the front. Although the graphics in the video do not look that strong. It can be assumed that the company will be working on the rest of the aspects of the phone.

“Fold and Slide” is a revolutionary device that transcends all foldables and it’s a marvel from 2025.

It is the most advanced next generation foldable design ever leaked to date.

A pocketable 10″ iPad is definitely the next step forward in foldables!https://t.co/ciIZCTM4f9 pic.twitter.com/EUncJxfUnd

According to media reports, TCL’s foldable and rolling concept phone sports a 6.87-inch display when folded. The display size can be increased between 8.55 inches to 10 inches when the phone is unfolded. This concept is great for a pocket size phone, which can easily be converted into a tablet. However, it is too early to write anything on how durable the phone will be. Many moving parts of the phone can make the device sensitive. For the success of the phone in the market, the company will have to strengthen its expandable display. Talking about the specs, not much is known about it. It is believed that the TCL concept foldable and rollable phone can be given a refresh rate of up to 240Hz with OLED display.

If there is no strong contender in front, then the price of such a device can be high. If the TCL concept foldable and rollable phone becomes a reality, it will take on Samsung, the early leader in the foldable phone market.