Stylish cricketer Yuvraj Singh also entered the field of NFT, wants to give a gift to the fans 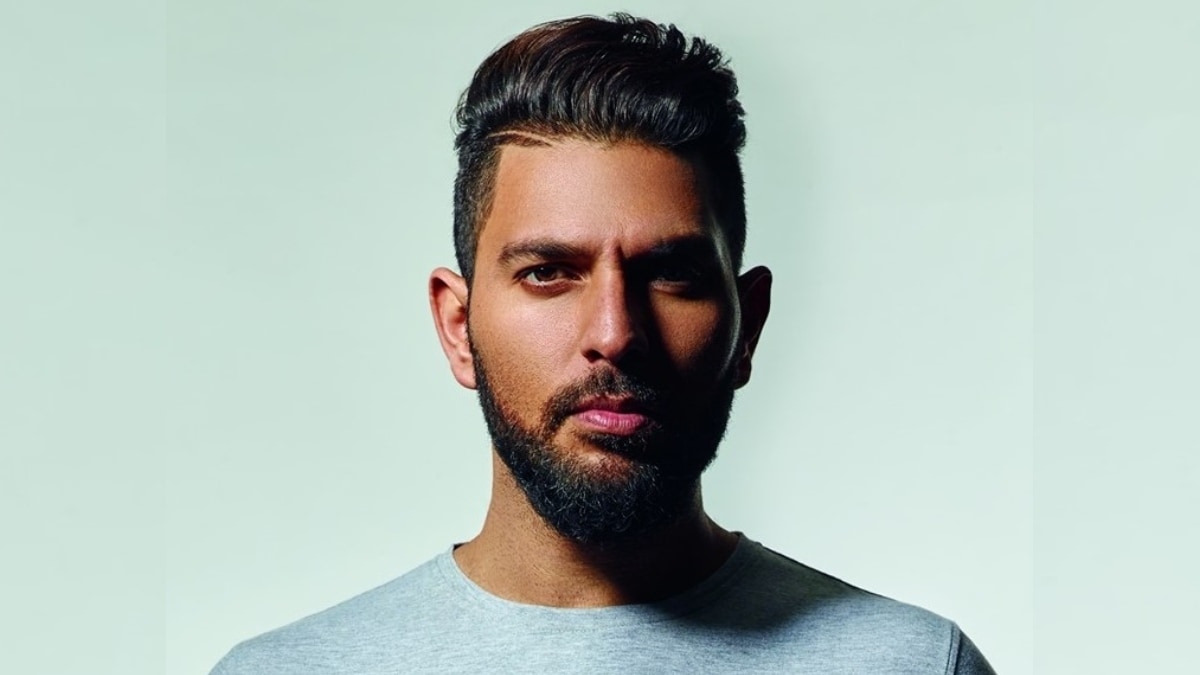 Yuvraj Singh, who has played many important innings for Team India, has decided to release a non-fungible token (NFT) inspired by his life as a cricketer. He made the announcement on his 40th birthday on 12 December. Yuvraj said that he wants to gift some precious moments of his journey on the field to his fans. NFTs are digital items to be collected such as video clips, sketches, autographed posters. Their ownership is transferable and they are secured on the blockchain network.

Yuvraj has given this information in a video posted on Twitter. However, he did not specify which items he would auction as NFTs. The video shows glimpses of his bat, cricket, toffees as well as pictures from his youthful days. Yuvraj’s fans are excited to announce the launch of the NFT collection. This NFT series will be launched on Christmas in partnership with Colexion, the NFT marketplace.

This is not the first time that an Indian cricketer is launching the NFT collection. Sunil Gavaskar, who made a big contribution to Indian cricket, launched the collection of NFT in October. This also included his chance to become the first cricketer to score 10,000 runs. According to data from market tracker DappRadar, between July and September this year, NFT sales increased to $10.7 billion (about Rs 79,820 crore). This is an increase of more than eight times as compared to the previous quarter.

Along with international celebrities, many Indian artists have also entered the NFT segment. In recent months, Bollywood megastar Amitabh Bachchan, actor Salman Khan and fashion designer Manish Malhotra have also launched NFT collections for their fans. Amitabh Bachchan’s NFT series included a recitation of his father Harivansh Rai Bachchan’s famous poem “Madhubala”. Apart from this, the series also had old posters of Amitabh, as well as other items related to his identity and stardom. This collection was very much liked by his fans.

It is said that actress Sunny Leone also recently invested in NFT. She is the first Bollywood actress to invest in this segment.