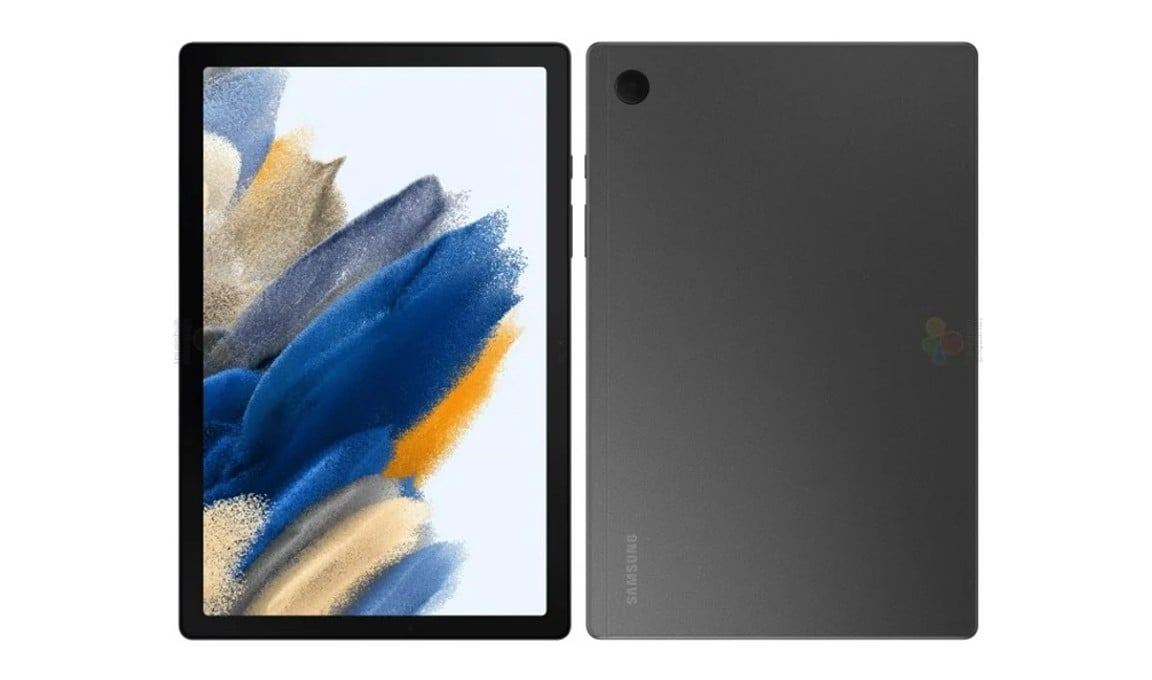 The needs of people have changed rapidly during the Corona period, especially parents are concerned about children’s online education. This has increased the demand for tablet tablets in the market. A segment is fast emerging between Rs 10 to 15 thousand, where companies are bringing new products. In June this year, Samsung had launched the Galaxy Tab A7 Lite in India in the segment of 10 to 15 thousand rupees. It is being said that the company is preparing to launch another Galaxy Tab soon. This alleged mid-range tablet from Samsung is being called the Galaxy Tab A8 10.5. A recent report has revealed the renders and specs of the tablet.

A report by Winfuture.de has shared the specs and official renders of the Galaxy Tab A8 10.5. New leaks suggest that the tablet could be launched soon.

The Tab A8 10.5 is likely to come in 32GB, 64GB or 128GB storage options. SD card slot will also be given. This tab is said to be packed with a 7,040mAh battery. This tablet will be equipped with a quad-speaker system.

The Galaxy Tab A8 10.5 will have a 5 megapixel camera on the front. An 8-megapixel camera can be given in the back side without flash. The Tab is likely to run on Android 11 OS.

The Galaxy Tab A8 10.5 is expected to come in multiple versions. Some of these will come with LTE support, while some will only have WiFi support. Its price can be at least 230 euros (Rs 19,708). It can come in many colors like Silver, Grey, Rose and Pink. Unconfirmed information surfaced through a dealer suggests that the Tab A8 10.5 will be available for purchase in the new year.