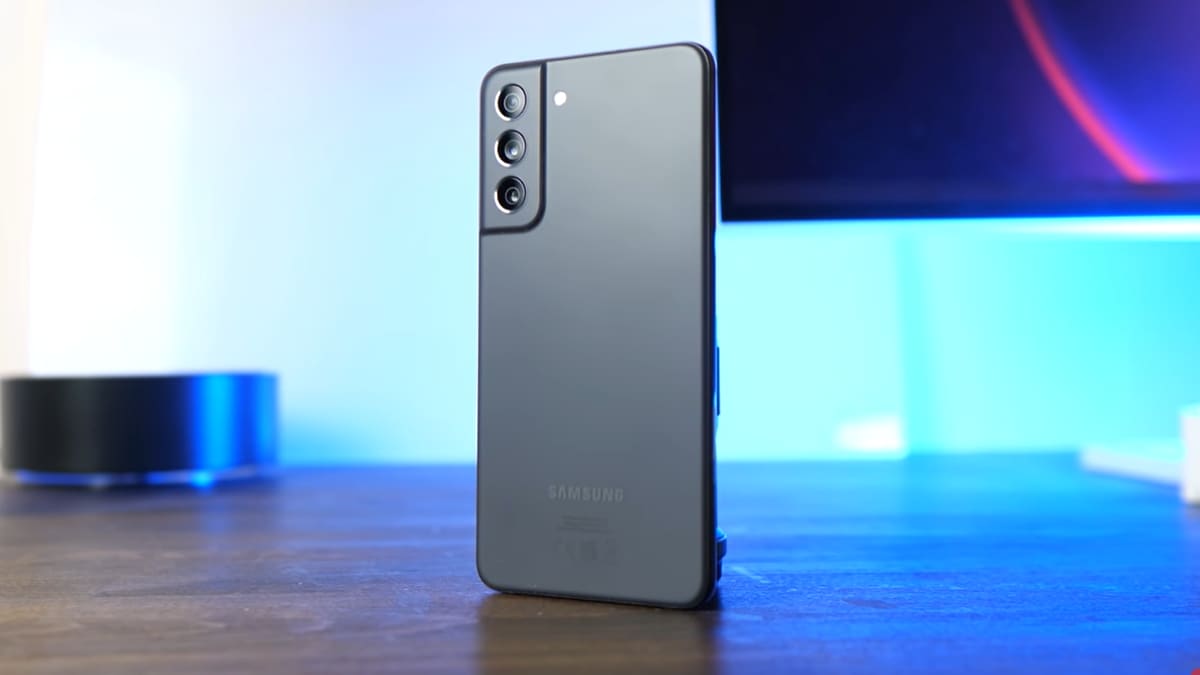 Samsung Galaxy S21 FE is expected to be launched at the Consumer Electronics Show (CES) to be held in January 2022. Even before its launch, this smartphone has become quite popular in the market. Many leaks of this new Samsung device have already surfaced. In which a lot of information has been received about the design and main specifications of the phone. Now this phone has been seen in the Walmart listing.

As per a Gizmochina report, the Samsung Galaxy S21 FE is listed at Walmart for $699 (approximately Rs 52,500). The listing has a 128 GB graphite color variant. There is no photo of the product in this listing. It looks like the listing may have been published by mistake or it was quietly put on the listing after the news of its launch at CES was confirmed and the image of the phone has been left for uploading later.

The report said that according to a tipster, the company has a large stock of Samsung Galaxy S21 FE and this device is already present with many countries. Therefore, soon after the launch, it will probably be able to be bought.

As we have mentioned earlier, leaks have come to the fore about Samsung Galaxy S21 FE many times. According to the information revealed so far, the phone can have a 6.4-inch Full HD Plus AMOLED display, in which a refresh rate of 120Hz can be seen. The display can have 401 ppi pixel density. Fingerprint sensor can be given in the display itself. The protection of Corning Gorilla Glass Victus can be given in the screen.

Triple camera setup can be seen in this Samsung phone, in which there can be a 12MP main sensor in the rear, 12MP ultrawide lens and 8MP telephoto camera. For selfies, a 32-megapixel front camera can be found in it. The phone will have Qualcomm Snapdragon 888 chip or Exynos 2100 which can be paired with 6GB and 8GB RAM. The device is expected to be launched in 128 GB and 256 GB storage variants and will not get the option of a micro SD card slot. Samsung Galaxy S21 FE will be powered by a 4500mAh battery with support for fast charging and wireless charging. The phone can come with IP68 dust and water resistance rating.