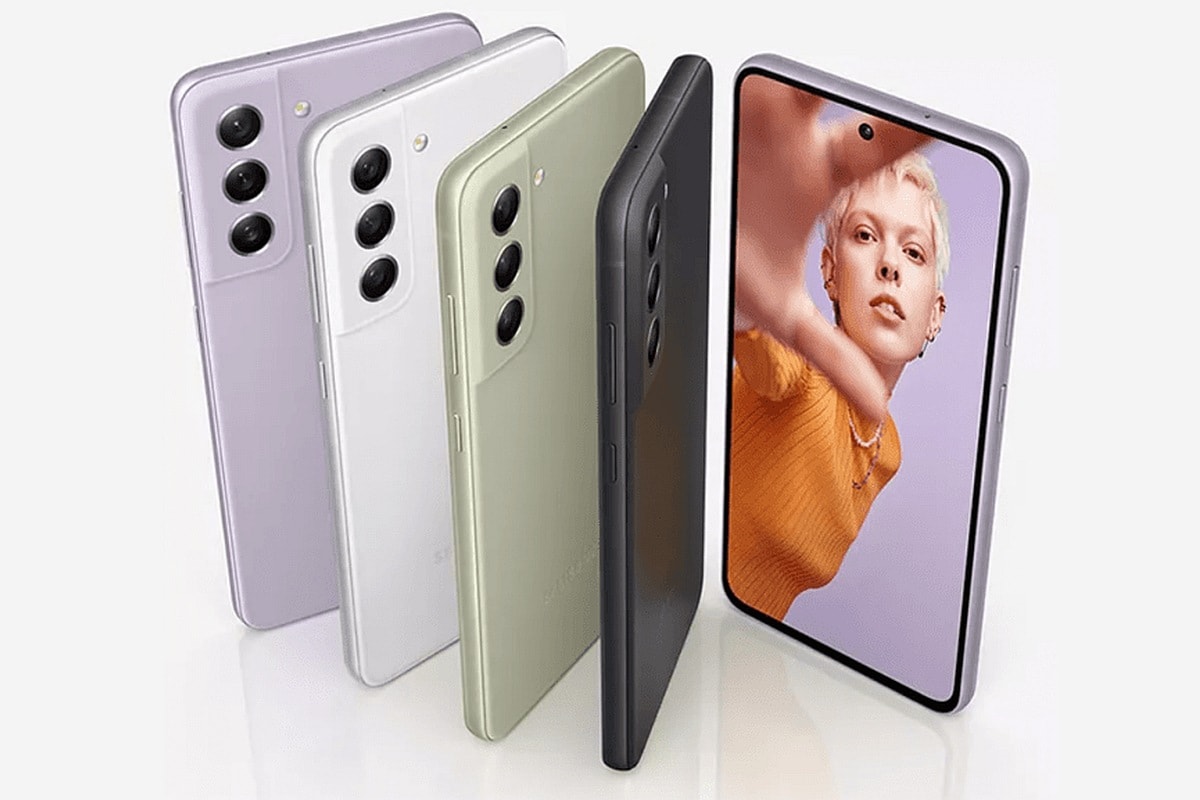 The Samsung Galaxy S21 FE or Fan Edition smartphone can be launched at the Consumer Electronics Show (CES) next year. Several leaks regarding the smartphone are already available online and now, a report has surfaced, giving information about its specifications and design as well as its price. This upcoming Samsung smartphone could be equipped with Snapdragon 888 or Exynos 2100 processor, which will be paired with up to 8GB of RAM and up to 256GB of onboard storage. The design of the Samsung Galaxy S21 FE is said to be similar to the standard Samsung Galaxy S21.

WinFuture has also shared some key specifications of the upcoming smartphone. The dual-SIM (Nano + eSIM) Galaxy S21 FE can be launched with One UI 3.1 based on Android 11. However, an earlier report had informed that it will launch with One UI 4. In addition, the new report says that the phone will be equipped with a 6.4-inch “Flat Dynamic AMOLED 2x” Infinity-O display, which will support 1,080×2,340 pixels resolution, 120Hz refresh rate, Corning Gorilla Glass Victus protection. It will be powered by either the Snapdragon 888 chipset or the Exynos 2100 chipset depending on the market. The smartphone can be launched in variants with 6GB or 8GB RAM and 128GB or 256GB onboard storage.

Connectivity options on the Samsung Galaxy S21 FE are said to include 5G, 4G LTE, Wi-Fi 6, Bluetooth 5, NFC, and a USB Type-C port. Apart from this, information has been given that the phone will be equipped with a 4,500mAh battery and will support fast charging support and wireless PowerShare support. Its dimensions will be 155.7×74.5×7.9mm and weight will be 170 grams.