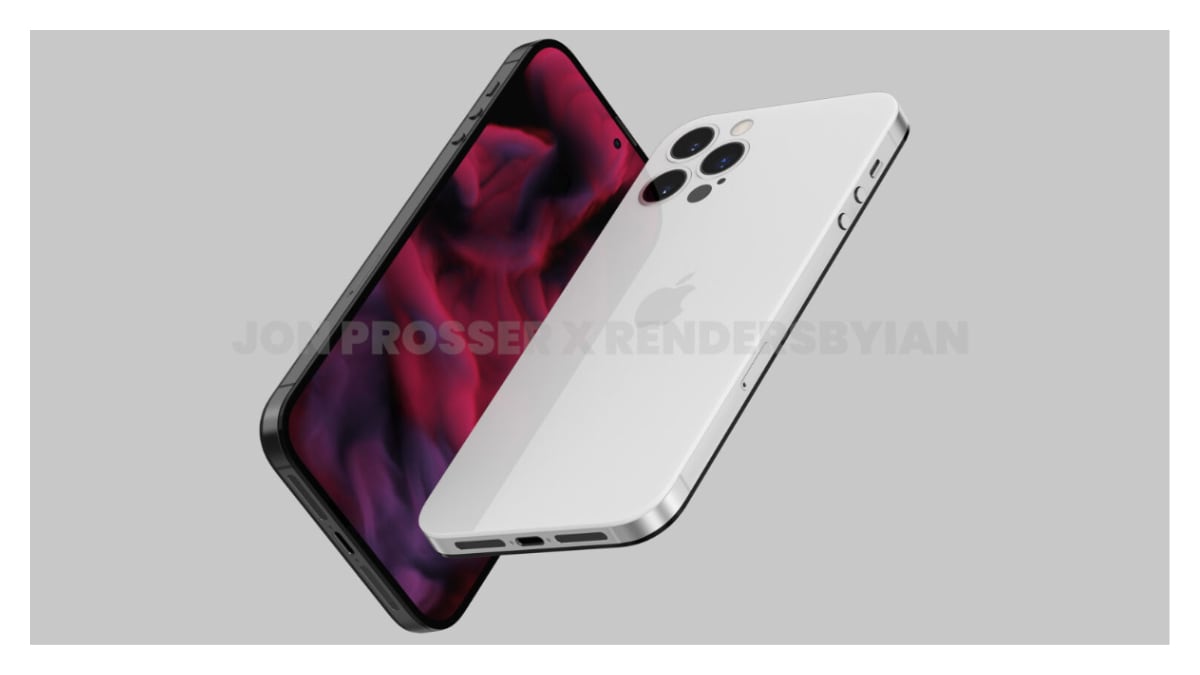 Let us tell you, Samsung company is Apple’s OLED panel supplier, but LG company will provide its display panels to Apple company for the first time. After the display partnership with LG, Apple will no longer have to rely solely on Samsung for display panels.

It is worth noting that the base iPhone 14 model is going to be offered with the notch display design.

Some time ago renders of iPhone 14 Pro Max were leaked online. In the renders, the upcoming iPhone was seen with two major changes. The first major change was to replace the notch design with a hole-punch camera cutout for the selfie camera. At the same time, the second change was the absence of rear camera bump. Earlier models of the iPhone were given a camera bump in the large camera module, but this practice will be done away with with the iPhone 14.