Realme 9i phone will come with 50MP camera! Specifications Leaked 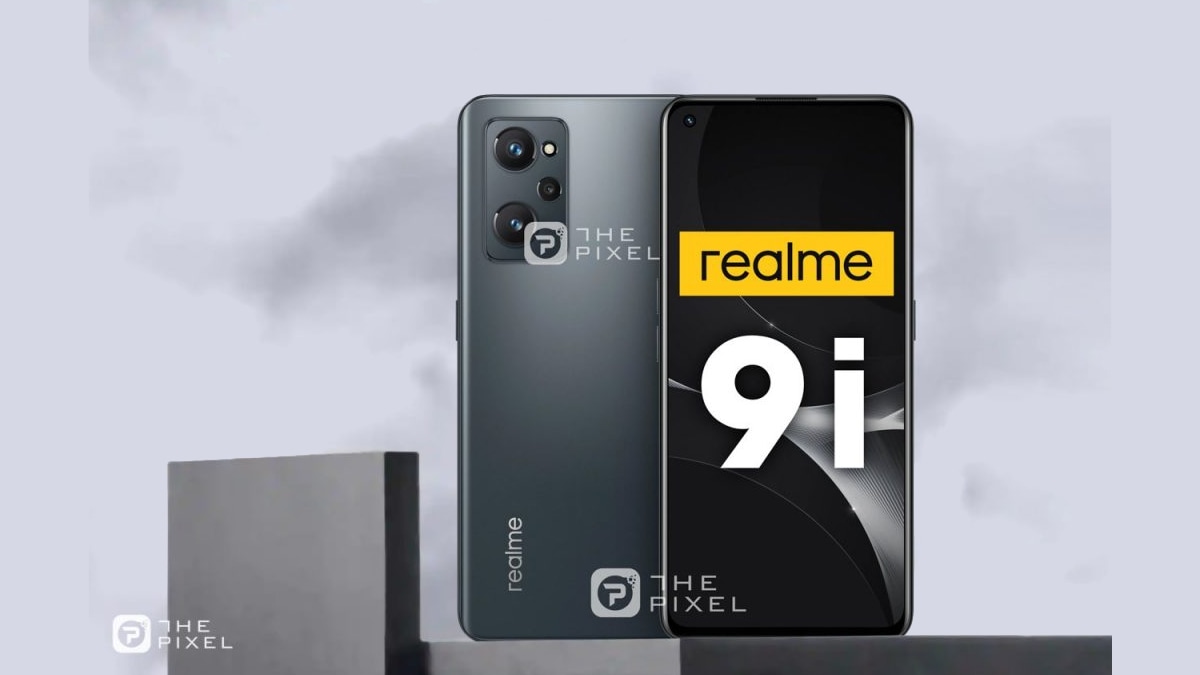 The launch of the Realme 9i smartphone is not far away now. Key specifications of the smartphone have been leaked online. The upcoming Realme smartphones will be powered by the latest Snapdragon 680 4G processor with 90Hz refresh rate. Regarding Reality 9i, it is being said that a 50-megapixel primary camera will be present in it. However, Realme has not given any information regarding the launch of the phone at the moment. The leak claims that the Realme 9i phone will be the first smartphone to be launched under the Realme 9 series which was launched in January 2022.

As per a report by ThePixel.vn, the Realme 9i smartphone will be powered by the Snapdragon 680 4G processor, which is a 6nm process technology based processor that was launched by Qualcomm in October. This smartphone will be made available in the Vietnam market from January 2022.

Also, another tipster (@chunvn8888) posted Tweet Information has been given about the specification of realme 9i smartphone. According to the tipster, the upcoming Realme smartphone will be equipped with a full-HD+ LCD display with 90Hz refresh rate. A 50-megapixel primary camera can be found in the Realme 9i phone. The tipster also says that the Realme 9i phone can be equipped with Snapdragon 680 4G processor.

Earlier renders of the Realme 9i were leaked online, showing the design of the phone similar to the Realme GT Neo 2 smartphone. The rear of the handset in the renders also shows small branding in the form of the Realme logo on the lower left corner of the screen. The render shows a single speaker located to the right of the USB Type-C port at the bottom.

However, Realme did not announce the information related to the Realme 9i smartphone, so this information could be just a rumour.

Realme 9i smartphone can get many upgrade specifications compared to its previous version Realme 8i. The price of the Realme 8i phone starts at Rs 13,999 in India, with the phone getting 4GB RAM + 64GB storage.

Talking about the specification, then the Realme 8i smartphone has a 6.6-inch full-HD + (1,080×2,412 pixels) display. The phone is equipped with Octa-core MediaTek G96 processor. 6 GB LPDDR4x RAM is provided with the phone. With this, 5 GB virtual RAM is also present. For photography, a triple rear camera setup has been given in the phone, in which the 50-megapixel Samsung S5KJN1 primary camera is present. Also, it includes a 2-megapixel monochrome portrait sensor and a 2-megapixel macro sensor. For selfie and video calling, you have a 16-megapixel selfie camera sensor in the phone. The phone has a 5,000mAh battery, with which there is 18W fast charging support.