PUBG: New State gets its first major update, the game is full of new features 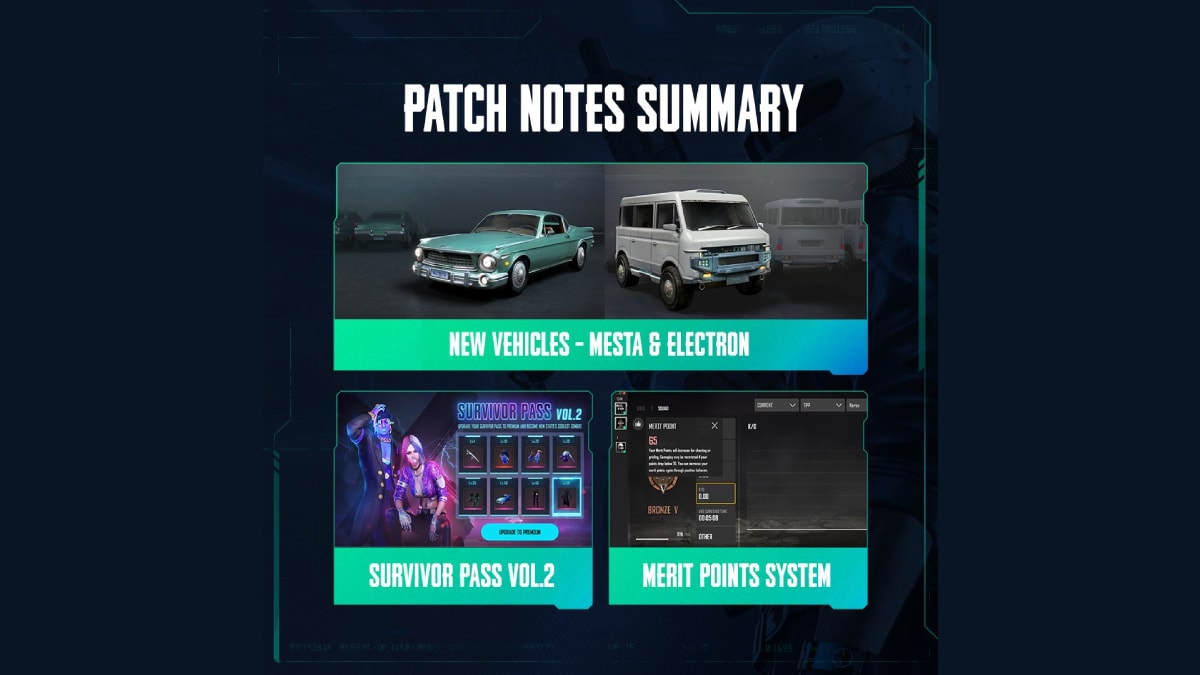 Crafton, the developer of PUBG: New State, has revealed the first major update since the launch of the game. The game has achieved over 45 million downloads globally. The current update is available for both Android and iOS users. To celebrate the winter holiday season, Crafton has introduced a new lobby theme to the game. Survivor Pass Volume 2, new weapons, weapon customization and new vehicles have also been brought in this update. Apart from this, the game has also been improved.

Some of the major features that came on PUBG: New State after the update are as follows-

Survivor Pass is based on the game’s in-game character, Bella, who is part of Dream Runners. Players will have to complete a variety of missions to get all of Bella’s costumes. Players also have the option to upgrade to the Premium Pass to get additional skins and costumes of the characters. Also there is an option to earn 1,500 NC on reaching Level 48.

With the update, players are going to get two new vehicles. The name of the first vehicle is Electron. It is a six-seater electric minibus, which offers more durability than other vehicles in the game. The name of the second vehicle is Mesta. It is a two-seater classic sports car that delivers high speed. The Electron vehicle will be found at Troi and the training ground, while the Mesta can be found at Troi, Erangel and the training ground.

After the new update, players can get the new assault rifle L85A3. This rifle delivers higher damage output than all other assault rifles and uses 5.56 mm of ammo.

New customization options have been added for the M416, SLR and L85A3 weapons. Now players can add a longer barrel to the M416. This will increase the damage.

Merit point system has been introduced to promote positive sports. If players are reported for negative behaviour, they will lose merit points. If his merit points fall below a limit, he will not be able to play squad mode until he has increased his points through solo play.