Ordered iPhone 13 Pro Max, the phone did not come out in the box, know what was found 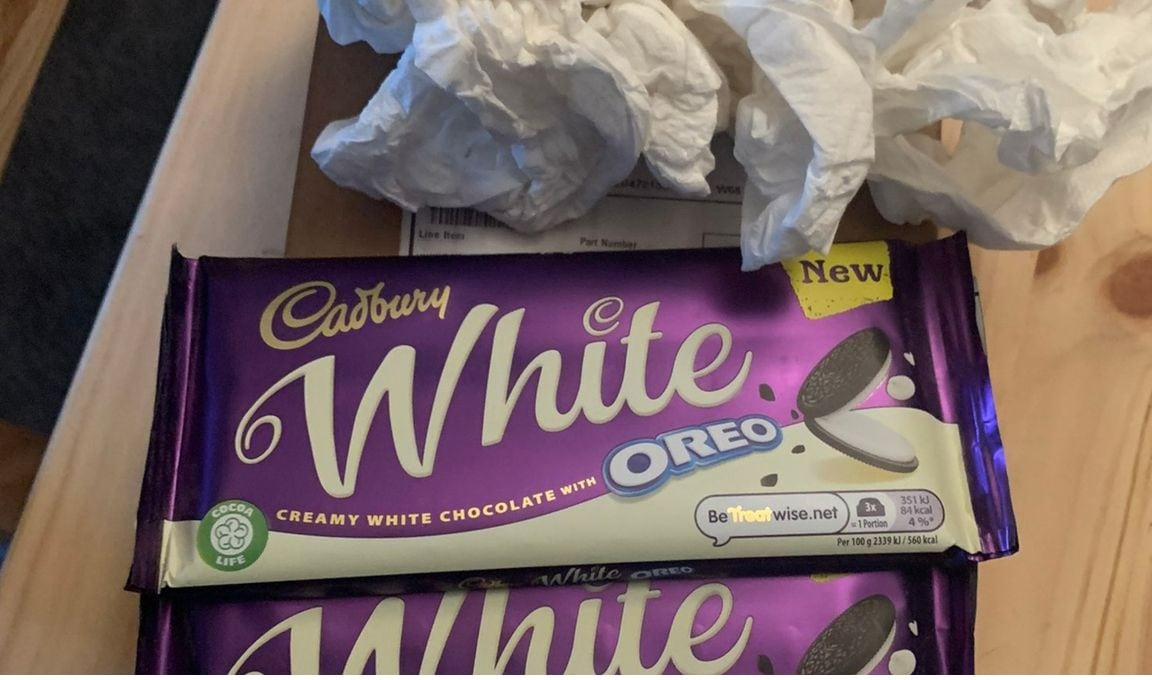 Many times people ordering products online become victims of fraud. Such incidents come to the fore not only in India but also abroad. In India, we have read such news many times, when a brick or a bar of soap came out in the box of the phone. A similar case has also come from Britain. An Apple user was very excited to open the parcel of his new iPhone 13 Pro Max smartphone. But his enthusiasm was dashed when, upon opening the box, he found two Cadbury chocolate bars. The user could not even eat them, as the chocolates were wrapped in dirty toilet paper.

According to a report in Mirror UK, the Apple phone was ordered by a customer named Daniel Carroll. He claimed through a post on Twitter that he was waiting for the delivery of his iPhone. His order was delayed by almost two weeks. Even after this, when he did not get the delivery, Daniel himself decided to become the delivery man. He moved to the DHL warehouse in West Yorkshire. Eventually they got the parcel. When Daniel unboxed his favorite gadget, instead of the phone, two 120 grams of Dairy Milk Oreo chocolates came out in it.

An angry Daniel shared his pain on Twitter. Told that after the delay in delivery of iPhone 13 Pro Max, they finally picked up the parcel by going to DHL Leeds. Daniel claimed that his package had been tampered with. His Christmas gifts were replaced with chocolates.

If anyone says that even Cadbury chocolates are a good Christmas gift, he should know that Daniel had to pay more than a thousand pounds for these ‘chocolates’. Daniel told that when he got home, he had an idea that the box had been tampered with, because its tape was too loose. Because Daniel felt some weight in the box, he opened the box. Daniel told that there was a toilet roll inside the box, which smelled. There were two bars of Dairy Milk Oreo in it.

Even after contacting several times, Daniel has not received his new iPhone 13 Pro Max. In this matter, the spokesperson of DHL says that they are investigating the matter and are contacting for replacement.