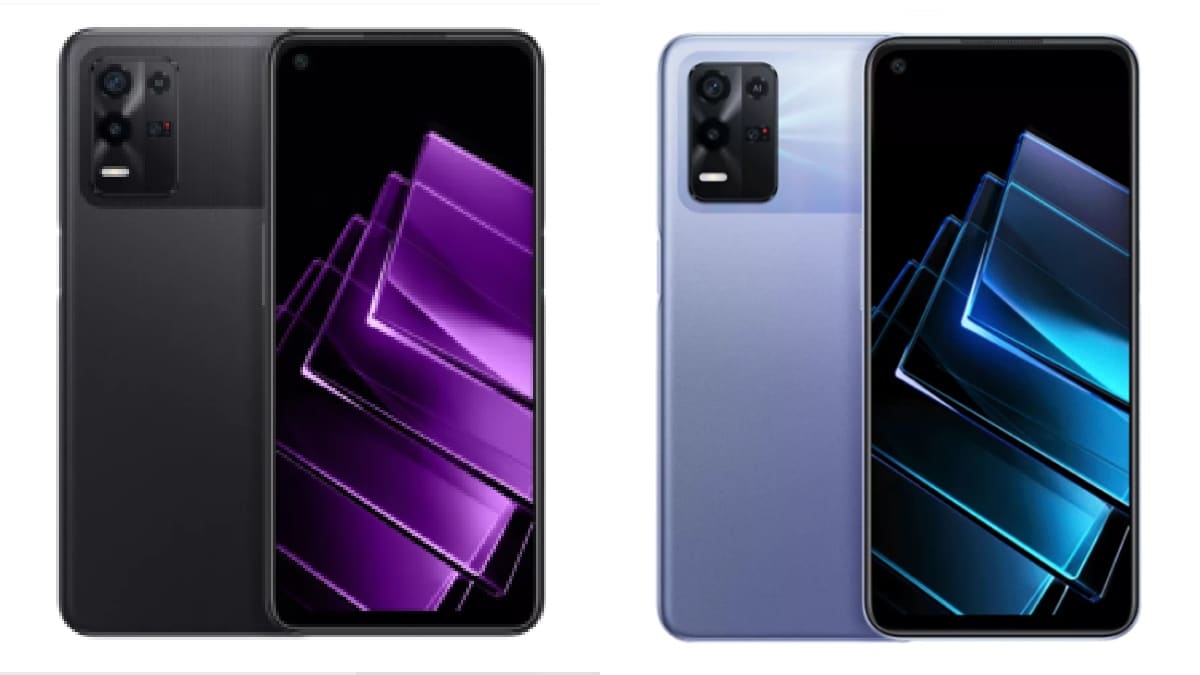 Oppo K9X phone works on Android 11 based ColorOS. The phone has a 6.5-inch Full HD + (1,080×2,400 pixels) display, with a 90Hz refresh rate. Apart from this, the phone is equipped with MediaTek Dimension 810 processor, with which there is up to 8 GB of RAM and up to 256 GB of storage. To enhance gaming performance, Oppo’s HyperBoost mobile accelerator technology has been given in the phone and it has ‘intelligent cooling technology’ to control the temperature during long gaming sessions.

This phone has a 5000mAh battery, with which there is 33W fast charging support. The phone has a 3.5mm audio jack, USB Type-C port and side-mounted fingerprint scanner.