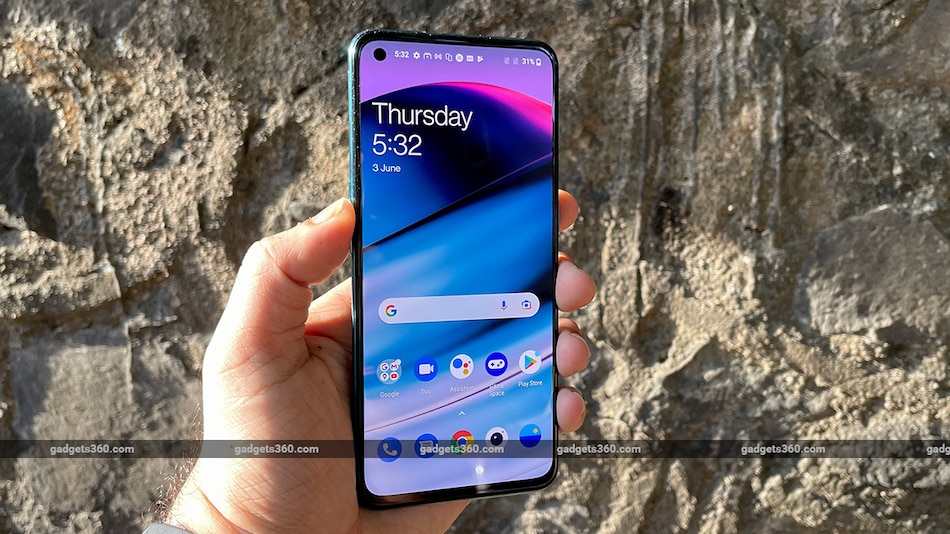 OnePlus Ivan will reportedly be the next flagship smartphone of the Chinese manufacturer’s Nord series. Before the official announcement, information about the specification of this OnePlus smartphone has been leaked by Tipster. The codename of this OnePlus phone will be Ivan and it is being said that this phone will be the successor of OnePlus Nord CE smartphone, which was launched in June this year. Speculations are rife that the upcoming smartphone may knock with the OnePlus Nord 2 CE moniker. It is being said about OnePlus Ivan that it will come with 90Hz refresh rate, triple rear camera setup and 65W fast charging support.

A report by 91Mobiles in partnership with Yogesh Brar (@heyitsyogesh) details the price of the OnePlus Ivan aka OnePlus Nord 2 CE smartphone. The price of this smartphone can be between Rs 24,000 to Rs 28,000 in India. Apart from this, it is being said that this phone can be launched in the first quarter of the year 2022.

According to the leak, the upcoming OnePlus smartphone will work on Android 12 based OxygenOS 12. It can be given a 6.4-inch full-HD Plus AMOLED display, with which 90Hz refresh rate will be present. Also, the phone will be equipped with MediaTek Dimensity 900 processor, with which between 6 GB to 12 GB of RAM can be found. The upcoming OnePlus Nord 2 CE will get 128 GB and 256 GB options in terms of storage.

For photography, a triple rear camera setup can be given in OnePlus Nord 2 CE, whose primary camera will be 64 megapixels, with it an 8-megapixel secondary camera and a 2-megapixel macro sensor can be included. A 16-megapixel camera can be found in the OnePlus phone for selfie and video calling.

Regarding OnePlus Ivan, it is being said that this alert will come without the slider. Stereo speakers and 3.5mm audio jack can be found in the phone. The phone can get a glass back with a plastic frame.

The phone’s battery can be 4,500 mAh, with which 65 W fast charging support can be found. Also, an in-display fingerprint sensor can be found in the phone.