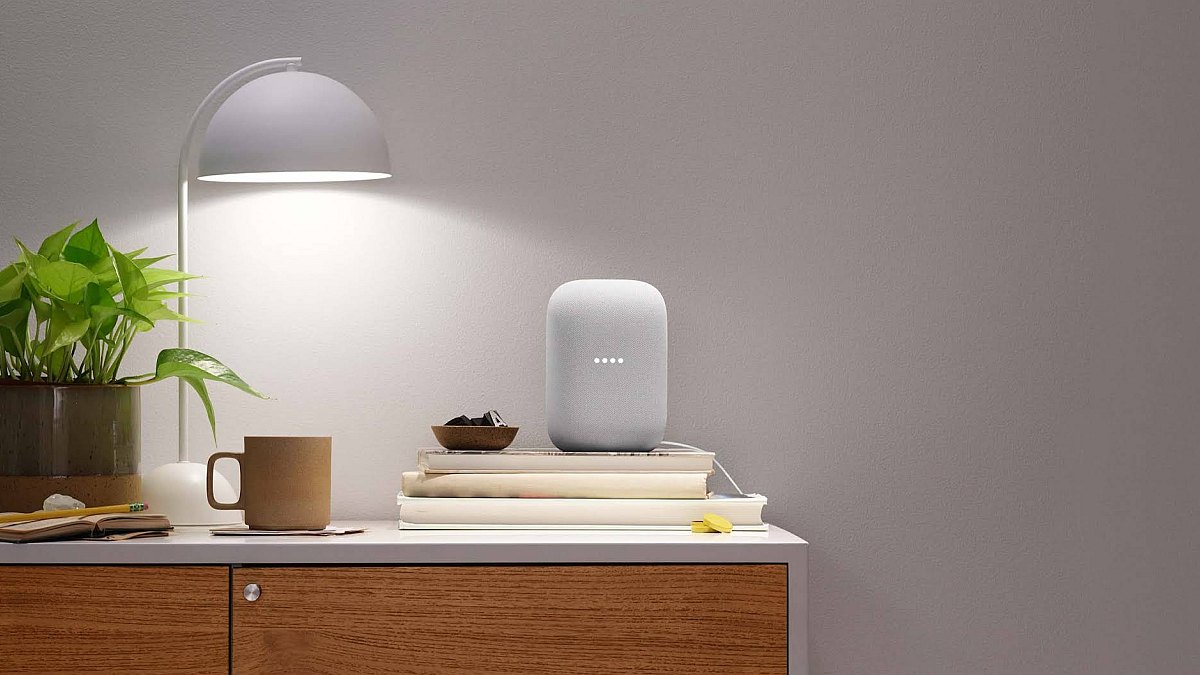 Now Apple Music can also be enjoyed on Google Nest smart speaker and smart display. Google has announced the launch of support for Apple Music on Nest smart speakers and smart displays for India and four other countries. Users can now listen to their favorite tracks and playlists on Google’s smart devices. The company has announced that it is rolling out support for Apple Music on Nest devices in five new countries. With this, people who have subscribed can enjoy Apple’s music streaming service on Nest devices. Users will also be able to set Apple Music as the default music streaming service using the Google Home app.

According to Google, Apple Music can be heard in devices like Google Nest Audio, Nest mini, Nest Hub and Nest Hub Max. Users will also be able to use voice controls to search for songs, albums or playlists and control playback. According to Google, users can use the Google Assistant to play tracks according to activity and mood.