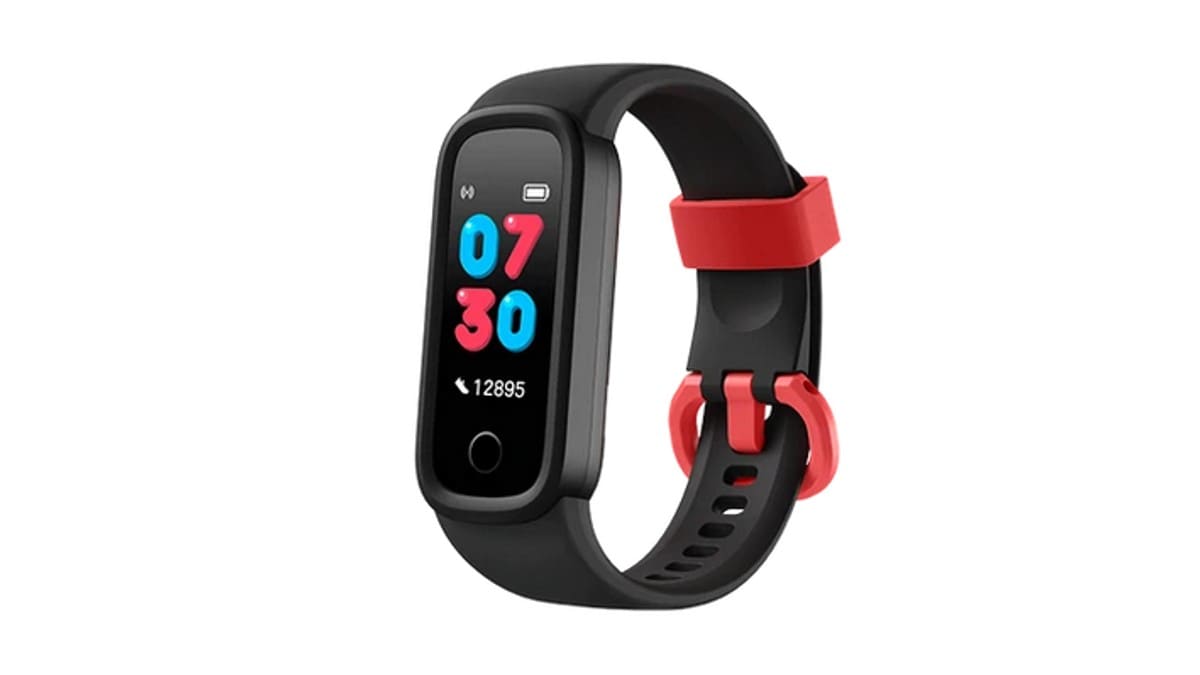 Noise has launched a new Champ Smart Band which is specially designed for kids. Many attractive features have been given in this new wearable of Noise which can prove to be very useful for children and parents. Along with health monitoring features, there are also some such features which can also help children to inculcate good habits. It can also be used for things like reminding about study time, reminding about eating time and drinking water.

The Noise Champ Smart Band is priced at Rs 3,999. This wearable is currently listed on Amazon for Rs 1,999. Looking at the listed price, it seems that the company is currently offering 50 percent discount on this smartband. The smartband can be purchased from Amazon’s official website in India.

According to the report of Gizmochina, the Noise Champ Smart Band has been specially launched in the market for children. In this, many features have been given for good health and good habits of children. In which facilities like reminding children to eat food, reminding them to drink water, setting time for studies have been given. This wearable is only 18 grams in weight. It has 12 sports modes and it also supports physical activity tracking. That is, it also takes care of the physical activity of the children. Users can also customize the watch face in it. It has 50 cloud based watch faces. It can be bought in three color options which are – Carbon Black, Peppy Blue and Candy Pink.

Talking about the battery life, it is listed with a battery backup of 7 days on a single charge. This smartband from Noise also has an IP68 waterproof rating which means it won’t wear out quickly in water. It comes with NoiseFit application support and also has sleep tracking feature. Noise has introduced an interesting wearable in the form of Champ Smart Band for kids which can prove to be very beneficial for parents as well.