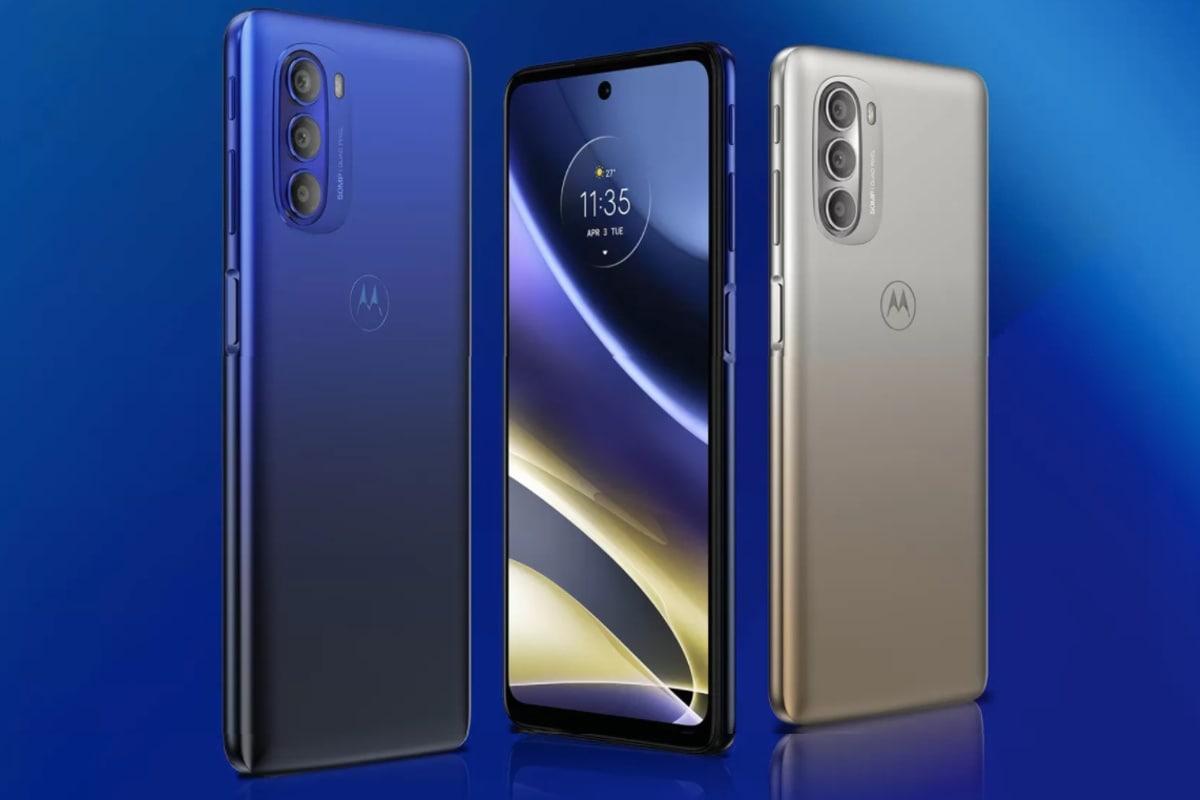 Smartphone brand Motorola Motorola has launched its cheapest 5G smartphone moto g51 5G in India. Moto has said that this is a future ready device, which supports 12 5G bands. moto g51 5G is the first smartphone launched in India, which is powered by Qualcomm’s Snapdragon 480+ 5G processor. It is claimed that with the help of 480+ 5G processors, the performance of both GPU and CPU is upgraded compared to the previous generation. It is also special that the moto g51 5G smartphone launched in the 15 thousand segment supports 120Hz display refresh rate.

The moto g51 5G sports a 6.8-inch Full HD+ display that supports 120Hz refresh rate. Moto says that with this display, the user will get the best experience from movies to playing games. Crisp and vivid colors emerge in the display.

This is the first smartphone launched in India with Qualcomm’s Snapdragon 480+ 5G processor. This processor is twice as fast as compared to the previous generation and assures smooth performance. The phone supports 12 5G bands. moto g51 5G has 4GB LPDDR4X RAM and 64GB internal storage. The storage can be increased up to 512GB with the help of SD card.

moto g51 5G has quad function camera system. The main lens in this is 50 megapixels, through which super clear shots have been claimed. Apart from this, the phone has an ultrawide + depth sensor of 8 megapixels. A dedicated macro camera is also provided, which will be useful in closeup shots.

The moto g51 5G has a 5000mAh battery, which comes with a 20W rapid charger in the box for charging. The device runs on Android 11 operating system. Moto claims to have an ad and bloatware free experience.