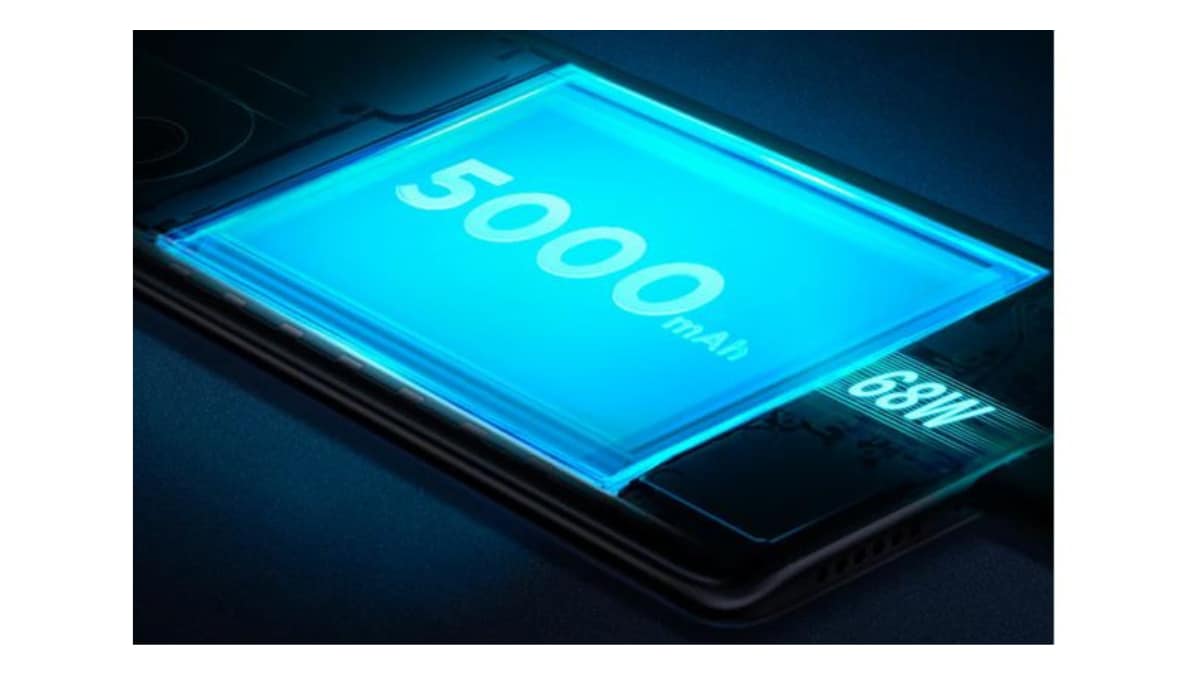 Moto Edge X30 will be launched in China on 9th December. Before the launch, information about many features related to the phone is coming to the fore. Recently it was revealed that this will be the first smartphone equipped with Snapdragon 8 Gen 1 processor. Apart from this, now allegedly the company has also made public the information of many key specifications of the phone. A 50-megapixel dual rear camera setup will be given in the Moto Edge X30 phone. Apart from this, 68 W fast charging support will be present in the phone.

As per a Gizmochina report, the Lenovo-owned company has confirmed several information related to its upcoming Moto Edge X30 smartphone through posters. It can be seen in these posters that the Moto Edge X30 smartphone will knock with a 60-megapixel selfie camera. Also, a 50-megapixel camera will be present on the back panel of the phone. Some old reports have revealed that the phone will have 50 megapixel dual cameras.

Information related to battery capacity has come to the fore that the phone will get a 5,000 mAh battery, with which 68 W fast charging support will be available.

The phone was recently teased by a Lenovo executive on Weibo. He had informed that the phone will come with Corning Gorilla Glass protection in front and back. Also, it will be the first phone to work on Android based MyUI 3.0.

It is worth noting that the company recently confirmed the launch of Moto Edge X30. The smartphone will be launched in China on December 9 at 7:30pm CST Asia (5pm IST) and will be the company’s first phone to come with the latest 8 Gen 1 processor from Snapdragon. The Moto Edge X30 may arrive in the global markets as the Moto 30 Ultra.