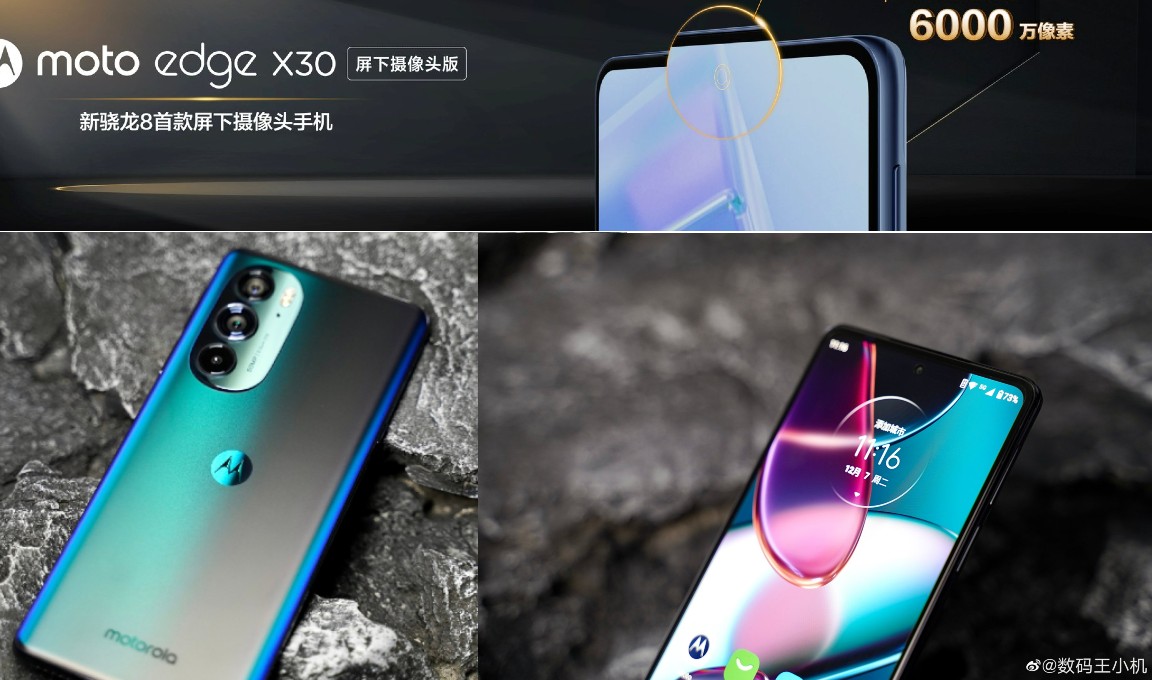 The biggest highlight of the Moto Edge X30 is its next generation processor ‘Snapdragon 8 Gen 1′. It gives 20% more performance than the previous generation CPU. Reduces energy consumption by up to 30% and increases GPU performance by 30%. The performance of AI in this processor is four times more than the Snapdragon 888 series. This smartphone recorded AnTuTu benchmark score of 1061361. With this, it has become the number’ 1 Android smartphone at present. Information related to the phone has been shared on the Chinese social media platform Weibo.

Moto Edge X30 comes in two versions. Its regular version has a punch hole display, which supports a refresh rate of 144Hz and touch sampling rate up to 576Hz. The device also supports dual speakers with Dolby surround sound. Due to this, there is a claim of getting the best audio-visual and gaming experience.

This smartphone runs on Android 12 with MYUI 3.0 layer. That is, it is one of the first phones that run on this latest Android system from Google.