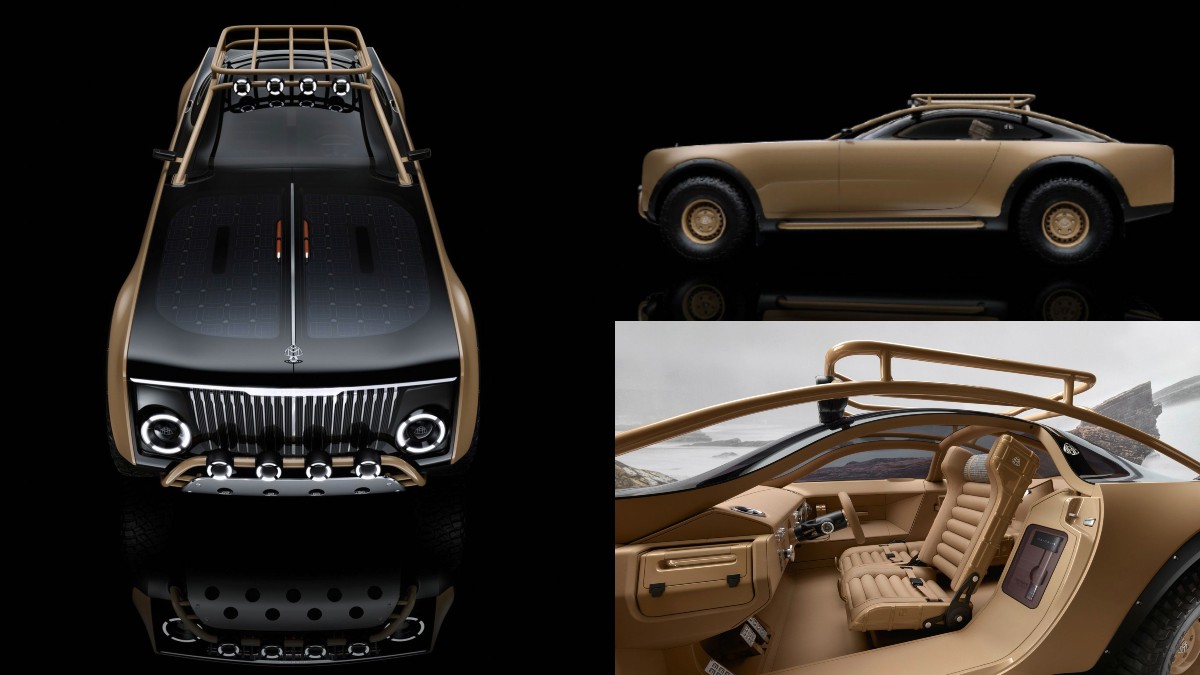 Electric cars are becoming the choice of people all over the world. Meanwhile, a step ahead of this, now the discussion of solar powered cars has also started. Mercedes-Benz has unveiled a solar powered car. Under the project ‘Maybach’, this solar powered car has been made a reality by late fashion designer Virgil Abloh. After the partnership between Mercedes and Abloh, the project ‘Maybach’ has come to the fore. Virgil Abloh died last week while battling a serious illness. The car was unveiled after the consent and support of his family. Mercedes says that the design of Project Maybach is completely different from any design developed till now.

The company says that almost every element of this innovative car has been equipped with impressive features, which will excite the lovers of the durable. Project Maybach with a length of about 6 meters has a transparent front bonnet. Solar cells have been installed under it. These will provide charging power to the car’s batteries.

Project Maybach is a showcase car that can seat two people. The vehicle has a combination of big off-road wheels, special attachments and a huge Grand Turismo to make it look like an iconic car. Mercedes unveiled this car during Miami Art Week. Fashion designer, Virgil Abloh had partnered with Mercedes-Benz for this car. Abloh, 41, succumbed to cancer last week. Instead of showing it at a press event, Mercedes-Benz has presented this car in Miami’s Rubel Museum in his honor.

Expressing grief over the death of Abloh, the company has expressed its condolences to his family. Conceived by fashion designer Virgil Abloh, Mercedes-Benz has praised Abloh’s vision, outlining his designs.