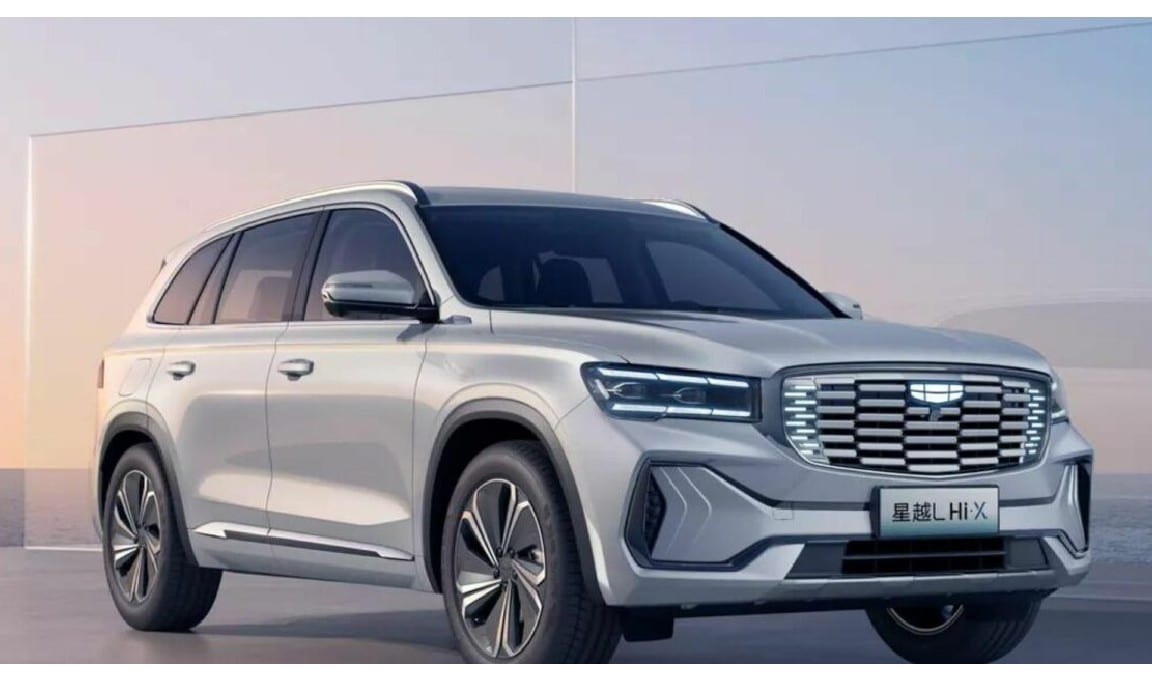 Chinese automaker Geely Auto Group has started mass production of its latest car. The company itself has announced this. This is the world’s first 3 gear hybrid electric drive DHT Pro model. Its production has started at the DHT Pro Micron factory since the end of last month. This hybrid car from Geely can go up to 100 km in just 4.3 liters of fuel. Its engine can accelerate from 0 to 100 km / h in just 7.9 seconds.

According to a Gizmochina report, the company has revealed that the new hybrid model will feature the Raytheon Jinking Hi-X 3-Gear Hybrid Electric Drive DHT Pro and DHE 15. This is a hybrid engine. It is claimed that this engine gives the highest thermal efficiency in the world. The model name is Jingyu-L Raytheon Hi-X oil-electric hybrid version. It can accelerate from 0 to 100 km/h in just 7.9 seconds and has a maximum cruise range of 1300 km.

The special thing is that Geely’s hybrid car can go up to 100 kilometers in just 4.3 liters of fuel. The model is equipped with the DHE 15 Hybrid Special engine, which delivers a thermal efficiency of 43.32 per cent along with a power output of 110kW and a maximum torque of 225 N/m. According to Geely, when the vehicle is running at a speed of less than 20 kmph, the engine of the vehicle goes into pure electric driving mode.

This way it can smartly help reduce fuel consumption. Whereas, when the vehicle is accelerated between 20 km/h and 70 km/h, the third gear electric drive transmission starts with the DHT Pro with both electric and oil driving. That is, the car gets both electric and fuel power. When the vehicle starts running at a speed of more than 80 km/h, the DHT Pro changes the gear speed of the car and increases the torque to 4920 N/m.

The way the company has started mass production, it can be assumed that next year people will start getting the deliveries of the car. There is no clarity on what price range the car will hit at the moment.