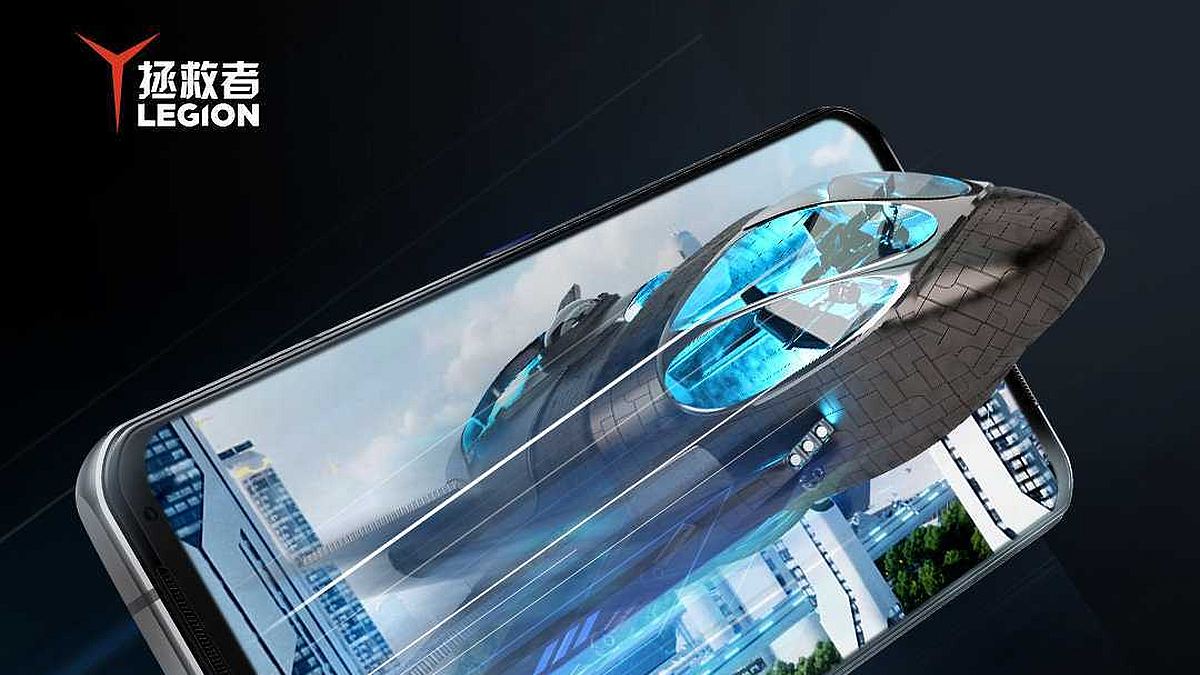 Lenovo company is preparing to gift new gaming smartphone to the customers on the occasion of New Year. Yes, the company has announced that the Lenovo Legion Y90 gaming smartphone will be launched on the first day of the year 2022 i.e. on January 1. This smartphone will be equipped with a display with 144 Hz refresh rate and 720 Hz touch sampling rate. Apart from the display, at present, no information related to the specifications of this phone has been revealed. But it is possible that the company will also reveal the information related to other specifications of the phone before the launch.

Lenovo Company has shared the official teaser poster on Chinese micro-blogging site Weibo, in which it has been informed that Lenovo’s new gaming smartphone will be named Legion Y90. This smartphone will be launched on the first day of the year 2022 i.e. on January 1. At present, information about all the specifications of the phone has not been revealed, but the information related to the display of the phone has been made public through the teaser poster. The phone launch information was first given by GSMArena.

As per the poster, the phone will sport a 6.92-inch E4 AMOLED display with 144Hz refresh rate and 720Hz touch sampling rate. Also, HDR support will be available in this display. Apart from this, the dual-engine air-cooled system will be given in the phone which will maintain the performance of the phone during gaming.

As we mentioned, at present, the company has not given any information related to other specifications of the phone, but it can be expected that before the launch, the company should unveil other features of the phone.