Komaki Ranger will be the country’s first electric cruiser bike to run 250 km in a single charge, know the launch date 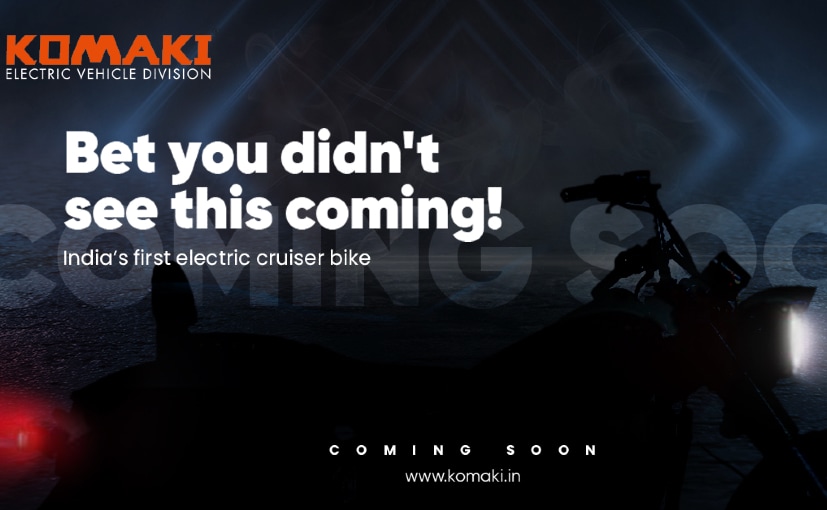 The electric vehicle market in the country is witnessing tremendous heat at this time. Big players like Bajaj, TVS were already selling their electric two-wheelers that brands like Ola, Ather, Simple, Hero increased the competition by entering this market. Now, the EV brand named Komaki is soon going to launch an electric cruiser bike in the market. The company has named this bike Komaki Ranger and has also teased it through social media account. Apart from this, the company has also given information about some features available in it.

The Komaki Ranger will get LED headlights and taillights. Apart from this, this bike will be equipped with advanced and premium features like cruise control, repair switch, reverse switch, Bluetooth connectivity, advanced braking system. The company has informed that the Komaki Ranger will get a powerful 4KW battery pack, which will be able to run the bike for about 250 km in a single charge. Also, an electric motor capable of generating 5,000W power will be used in it.

At present, no information has been shared regarding the price of the Komaki Ranger Electric Cruiser bike. However, Gunjan Malhotra, director, Komaki Electric Division, says that their new electric cruiser bike will be launched in the affordable range.