iQoo 9 and iQoo 9 Pro to launch with triple rear cameras and curved display on January 5! 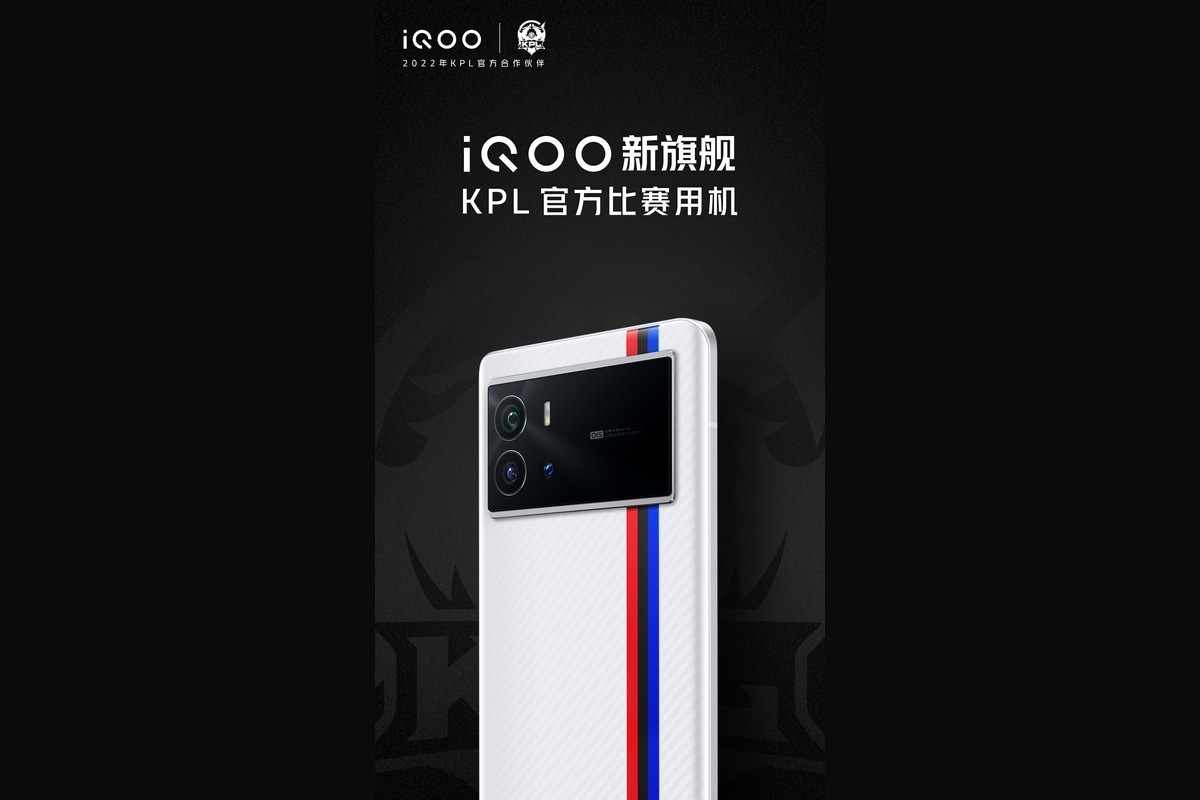 iQoo 9 series will launch in China on January 5. This claim has been made in a leaked poster that surfaced online recently. Vivo’s sub-brand iQoo has also teased the launch of this smartphone series. The teaser is said to include vanilla iQoo 9 and iQoo 9 Pro. iQoo has also shared an image of the iQoo 9. It shows one of the color options of the smartphone. Apart from this, a tipster has shared some images speculating the design of the iQoo 9 and iQoo 9 Pro.

Weibo Through a post on Weibo, iQoo has told that the iQoo 9 series will be launched in China soon. However, the launch date of the smartphone series has been leaked from an image shared by well-known tipster Panda is Bald. Both the images give information about the design of Iku’s upcoming smartphone. These include vanilla iQoo 9 and iQoo 9 Pro. There is currently no information about when these smartphones will be launched in India.

The back of the iQoo 9 smartphone is shown in the shared images. It is speculated that the triple rear camera setup will be seen in the phone, in which features like Optical Image Stabilization (OIS) and Ultra Sensing have also been mentioned. The smartphone is shown in White color option with iQoo Red, Indigo and Blue stripes.

Also, in a post on Weibo, tipster Digital Chat Station shared some images of vanilla iQoo 9 and iQoo 9 Pro. These images show the alleged design of the phone. The special thing is that the teaser image shared by iQoo also resembles the image of the digital chat station. However, the image shared by the tipster shows a dragon-shaped design in gray color with iQoo branding.

Earlier this week, the tipster also shared some specifications of the iQoo 9 series. Both the iQoo 9 and iQoo 9 Pro are said to get a 6.78-inch Samsung E5 OLED display. The vanilla iQoo 9 is said to feature a flat display, while the iQoo 9 Pro packs a curved display.