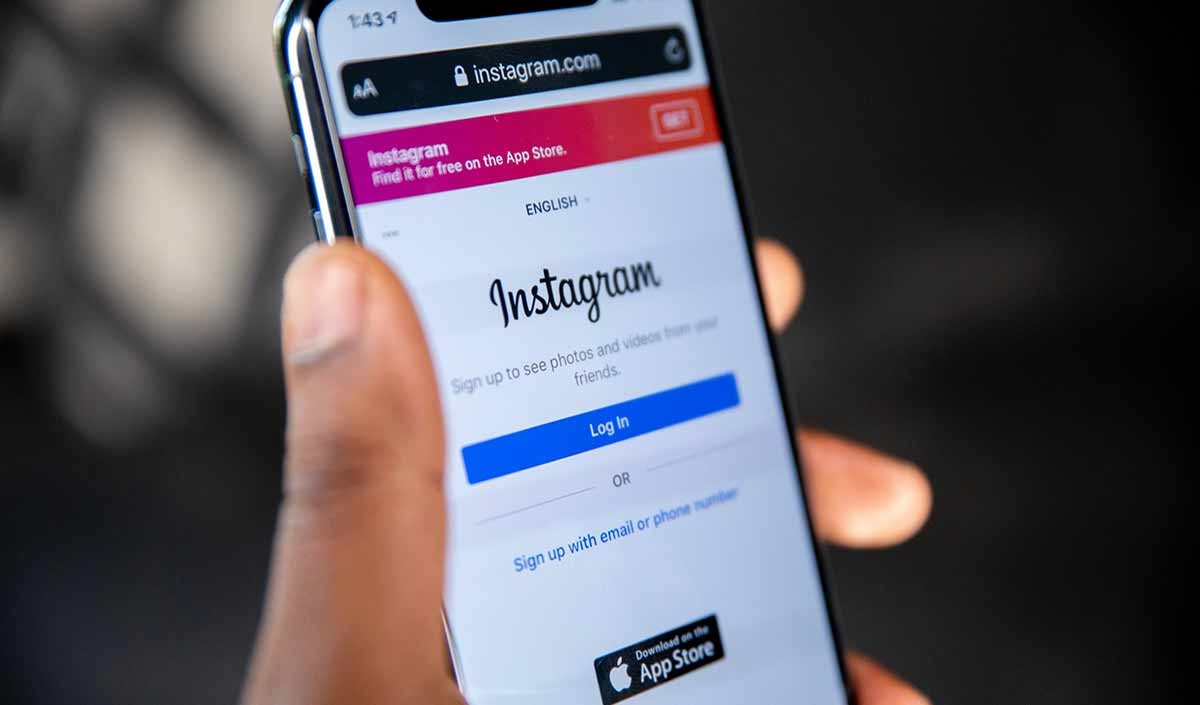 Instagram head Adam Mosseri said in a blog post that the previously announced “Take a Break” feature encourages teens to stop scrolling if they’ve been on the social media platform for a while.

Meta Platforms Inc.’s photo-sharing app Instagram is encouraging users to take a break as the company grapples with allegations that too much time on its social network harms teens’ mental wellbeing.

Instagram has launched a feature called “take-a-break” every 10, 20 and 30 minutes for the mental health of youth. Now users can decide to take a break even after spending 10, 20 or 30 minutes continuously on the Instagram app. Instagram will give people the option to see pop-up messages when they have spent a lot of time looking at a particular topic.

Also read: If you are troubled by the low speed of the laptop, then increase its speed quickly

Instagram head Adam Mosseri said in a blog post that the previously announced “Take a Break” feature encourages teens to stop scrolling if they’ve been on the social media platform for a period of time. He said it would be on December 7, 2021. debuted in the U.S., United Kingdom, Ireland, Canada, New Zealand and Australia and will reach the rest of the world early next year.Instagram said in a blog post on Tuesday that the platform allows users to engage in alternative activities on social media. Like going for a walk or taking a deep breath, Instagram Head of Wellness and Safety Vaishnavi J said in an interview.

“When you’re spending a long period of time—e.g. 20 minutes is a fairly long period—it’s very valuable to get a short notification reminding you to take a break,” she said. “You might not feel like you’re spending that much time on the app because you’re doing five or six different things in those 20 minutes.”

In March, the company also plans to launch a suite of tools aimed at giving parents more visibility into their teen’s use of the app. According to the company, teens will be able to allow their parents or guardians to see how much time they spend on Instagram and set time limits. Teens will also be able to notify their parents if they report someone for violating the app’s rules.

Instagram said it is testing a new setting that will limit people from tagging or mentioning teens who don’t follow them or include their content in video reels. Additionally, the app is exploring more ways to reduce the amount of potentially harmful or sensitive content that teens can discover on its network.

The Instagram social media platform also said it is developing features that will prevent people from tagging or mentioning teens who don’t follow them, prompting young users to do other things if they do something. Recommends to focus on one topic for the time being and be strict about which posts, hashtags, and try to minimize potentially harmful or sensitive content. Instagram also announced that its first tool for parents will be rolling out early next year, allowing them to see how much time their teens spend on Instagram and set time limits.