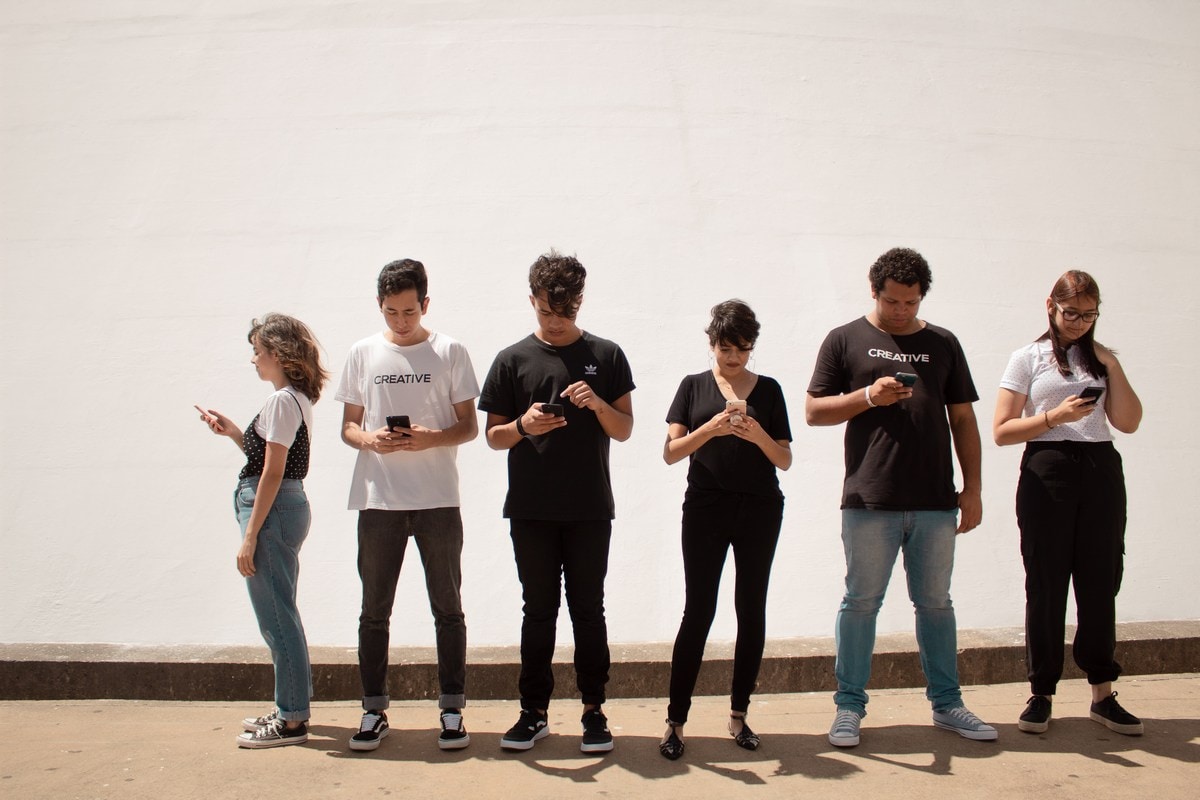 Due to the Corona epidemic, people were forced to lock themselves in their homes. In such a situation, to stay connected with the outside world, the smartphone became the support of the people. Be it work from home or learning a new recipe, smartphones have fulfilled a variety of needs of people. Whether it is watching web series for entertainment or making short reels on social media handles, the demand for smartphones increased due to lack of chip supply.

According to Counterpoint Research Analyst Shilpi Jain, India’s smartphone market has been growing steadily for the last five years. By 2019, the number of smartphone shipments reached 158 million.

Shilpi Jain said, “There was a slight decline in the market due to Kovid-19. Now the market is ready to grow more rapidly. In 2022, the Indian market will grow at its right capacity and it can cross the 200 crore mark. “

5G network may not be available at present, yet market experts say that 5G smartphones are in high demand and one of the top 3 priorities of the consumers.

Madhav Seth said, “Trials for 5G are to begin in 2022 and spectrum auctions are likely to take place in the second half of the year. In the coming year, we can see the demand for 5G devices increasing. Realme aims to be the 5G leader in India. And for this we will bring 5G in all phones above 15 thousand. We are working on bringing this technology to the segment below 10 thousand also.

The shortfall in semiconductor supply in the second half of 2021 impacted India’s smartphone market. But the festive season and increased consumer demand in the third quarter outweighed the supply crunch.

Shilpi Jain from Counterpoint said, “We believe that shipments should have increased by 10 to 15 percent in Q3 of 2021. Semiconductor shortages will impact India’s smartphone market in 2022 as well, but the situation will improve in the second half of 2022. “

Raghu Reddy, Chief Business Officer, Xiaomi India said that since the last two years the market has been facing increased prices of chipsets, battery and memory chips. He said that there will still be a huge gap between demand and supply and we will try to reduce it under the Make in India initiative.

The movement of goods was disrupted due to Kovid-19 and along with it the global supply chain was also affected due to semiconductor shortage. All these factors led to an increase of about 20 per cent in the price of electronic components.

Madhav Seth from Reality said that the smartphone industry has faced many challenges in the last two years and the chipset shortage is the latest among them. He added that shipments declined in the third quarter of 2021 and it is expected to continue in the fourth quarter as well. The company is also postponing the launch of new products due to supply chain shortfalls. Due to this, the prices of smartphones have also increased slightly. Madhav Seth said that the chip shortfall is expected to end in the second quarter of 2022.

Xiaomi and Samsung remain in the top 2 companies in the smartphone market. While Vivo, Realme and Oppo are in the bottom three places. OnePlus, Samsung and Apple have wooed customers with their premium smartphones.

According to Counterpoint, Retail ASP (Average Selling Price) is expected to grow by 13 per cent in 2021 as smartphone volumes shift towards the higher price segment.

In December, the government had approved a scheme of Rs 76 thousand crore to promote semiconductor and display manufacturing in the country. The move was aimed at making India a global hub for tech production so that the attention of big chip makers would go towards India.

There has also been a big growth in the segment of Smart TV and TWS earbuds. Smart TVs account for 85 percent of the entire TV market. The research firm says that this figure may increase further.

Shilpi Jain said, “SmartTV market will grow by 30 percent by 2022. The recovery in the economy after the pandemic and the entry of new firms in the market will boost growth.”

In the new year, customers will get to see new, slim, attractive and power packed smartphones. Along with this, new devices running on the Internet will also come in the market. Due to this, the potential for increased growth in the market is being seen.