Indian company Tork’s electric bike seen running on the roads, will be equipped with a range of 100 km! 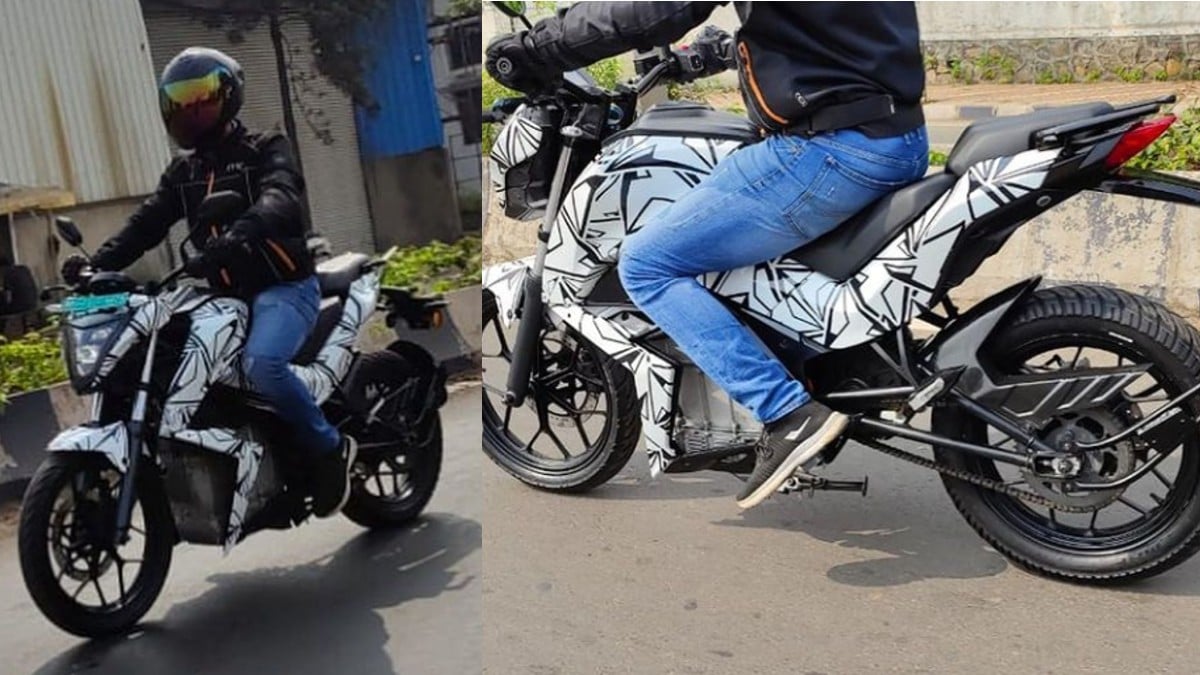 Tork Motors, in which another Indian company Bharat Forge has a 49% stake, may soon launch its electric bike in the country. It was being speculated for a long time that Tork is going to launch its T6X electric bike in India, but the company did not release much information about its development, but now this electric motorcycle was seen during testing on Indian roads. Is. The channel sharing the pictures of the road testing has also thrown light on its price and some of its specifications.

Automobile YouTube channel PowerDrift has shared photos taken during road testing of the Tork T6X electric bike on its Instagram account. This electric bike was being tested on the streets of Pune. The T6X is expected to be a high-performance electric motorcycle. Work on the bike was going on for many years.

The design of the bike was clearly visible during road testing. This electric motorcycle, which looks like a normal bike, will get a split seat and an attempt has been made to give a sporty look to its design. There is a big LED light in front. According to PowerDrift, the estimated price of this bike is Rs 1.5 lakh and it can be equipped with a range of 100 kms. Apart from this, its top speed is said to be 100 kmph (kmph).

As we mentioned, auto component maker Bharat Forge is taking the help of Tork to enter the electric vehicle market and the company has bought 49% stake in this startup. The T6X is expected to launch early next year.