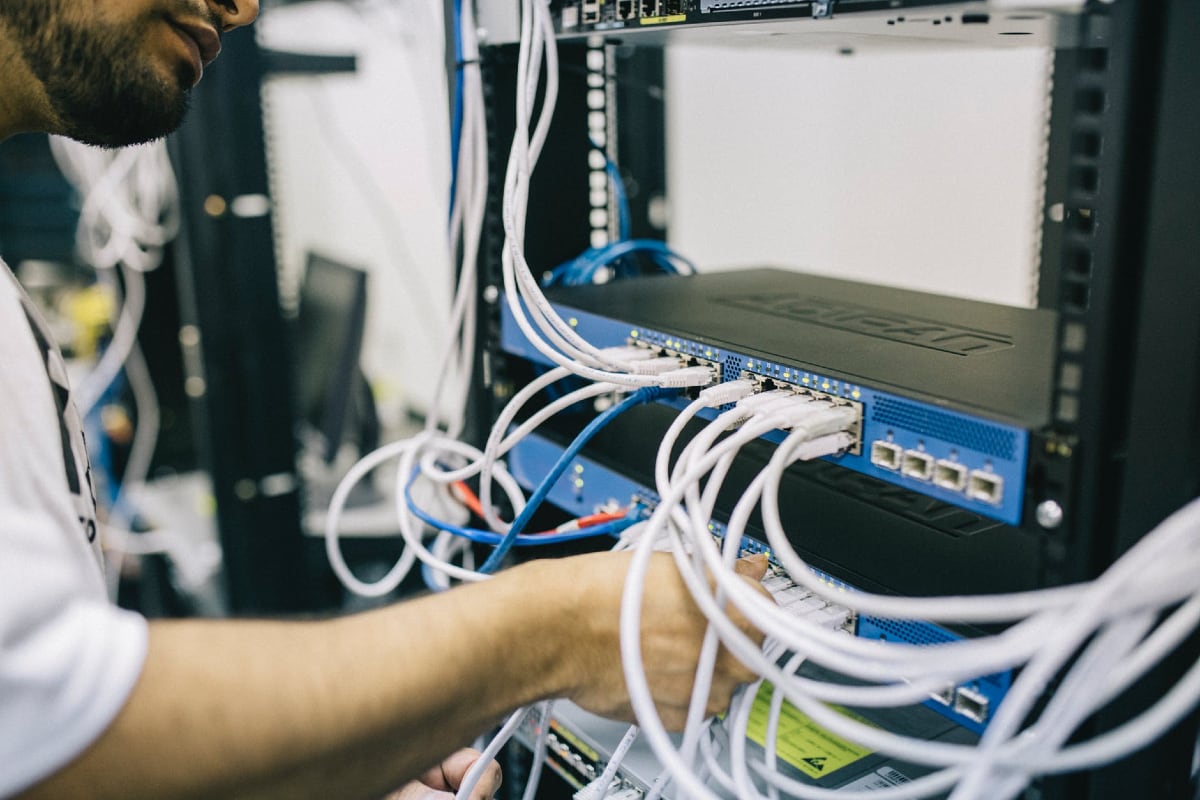 The central government wants to accelerate the country’s telecommunications sector. This telecommunications industry is also important for the digital ambitions of Prime Minister Narendra Modi. However, the decades-old telecom laws in the country are hindering the progress of this sector. Due to this, the number of legal cases related to this sector has also increased.

Telecommunications minister Ashwini Vaishnav was quoted in a Bloomberg report as saying that the government is exploring ways to do away with the multiple approvals associated with bureaucracy for companies to merge, expand and operate them. This will also help in avoiding legal disputes related to this sector. The government is likely to introduce new telecom laws in February next year. Vaishnav said, “An Act made in 1885 is still in force for the telecom sector, while the situation has changed a lot. Apart from this, the regulations related to this law are also 60-70 years old.” He was referring to the Indian Telegraph Act enacted during the British Raj, which gives the government complete control over the sector. He said that the government is contemplating to make major changes in the laws related to this sector.

Vaishnav, who took charge of the electronics, information technology and communications ministries in July, has tried to defuse the government’s tensions with the world’s big technology companies. He has also played an important role in bringing a relief package for the country’s telecom companies facing heavy debt. The government had earlier this week also announced incentives for semiconductor manufacturers to set up plants in the country.

The number of users of telecom service in the country is more than one billion. The growth of the telecom industry will be critical to meet the needs of this market. Apart from this, private telecom companies will also have to make a big contribution to implement 5G network. Telecom services are already being provided through 5G networks in countries like China and South Korea.

Vaishnav said the government will not fix the base price for the tariff. The decision will be left to the companies. He said that the government aims to start 5G services by the last quarter of next year. There is a shortage of semiconductors all over the world and it will be of great benefit to start manufacturing in the country. This will reduce dependence on imports of this important component used in everything from mobile phones to electric vehicles.