If you are the admin of WhatsApp, then be careful otherwise you will have to go to jail! 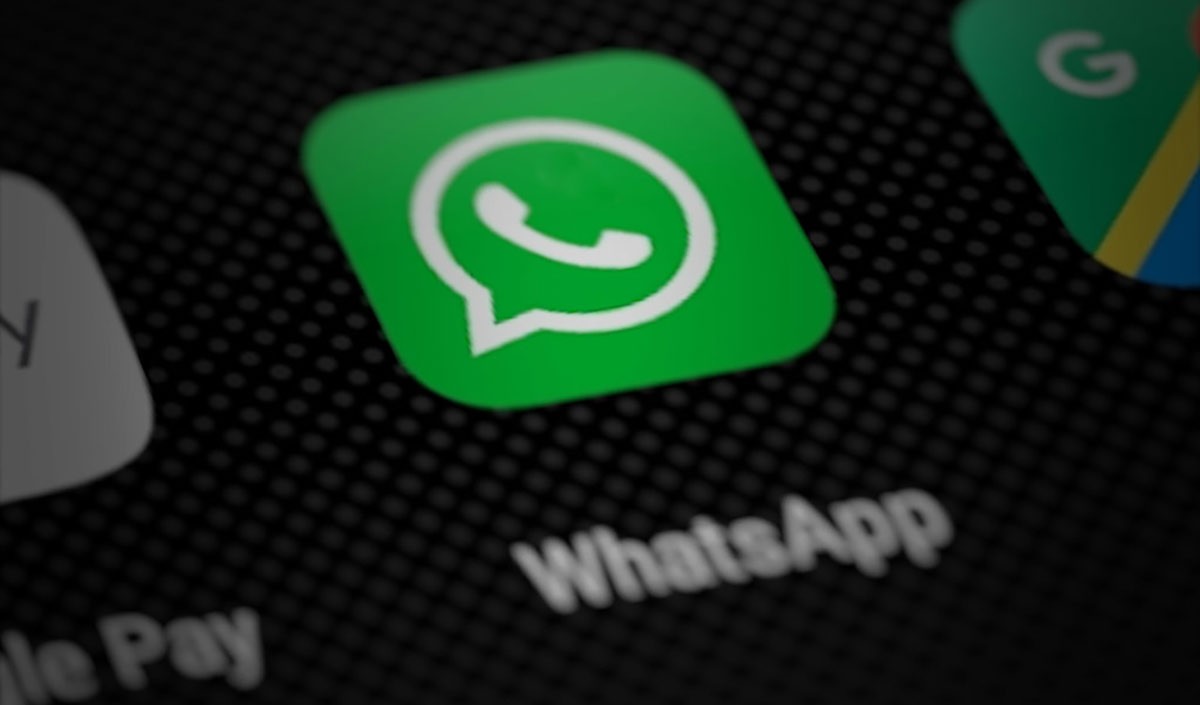 If you have joined any WhatsApp group, then be careful on that. If unethical messages, propaganda and lies are spread in that group, then you should complain to the IT cell. If you hide it or forward it, you become a participant in this crime.

WhatsApp has become the most used messaging app in today’s time. If a person uses a smartphone for 5 hours in a day, then for more than 1 hour in it then he must see WhatsApp. It is understandable that people spend a lot of time on WhatsApp every day.

On this, people receive hundreds of messages throughout the day, then they forward dozens of messages, not only personal but many people exchange messages by forming groups on it. But have you ever thought that through message sharing on WhatsApp group, many times such things are forwarded, which should not be forwarded. Sometimes it happens accidentally, some people do it intentionally.

Also read: Before tweeting, know the rules of Twitter

But now if someone complains about such a message, then WhatsApp will know from where that message was sent and who forwarded that message. In such a situation, this information will be given by WhatsApp when government officials ask for information and due to this you may have to face jail.

This has happened to many people, so let us tell you some tips so that you can be careful.

be careful on whatsapp group

Yes, if you have joined any WhatsApp group, then be careful on that. If unethical messages, propaganda and lies are spread in that group, then you should complain to the IT cell. If you hide it or forward it, you become a participant in this crime.

In such a situation, action can be taken against other people associated with the group and if the matter becomes serious, it can also read going to jail. It is clear that you should not be associated in such a group where there is talk of hatred against the country, against the nation etc. Either leave them or complain against such people to the IT cell.

Also read: In the new year, the great features to be launched by WhatsApp

Do not forward controversial messages

Yes, if you get WhatsApp messages and have forwarded that message even by your mistake and someone has complained about it, then a case can be filed against you. Many times people forward such baseless messages lightly, but you should not forget that the message spreading hatred, anti-national message has been kept in the category of crime. The special thing is that if another person repeatedly forwards such a controversial message, then a complaint must be made against him.