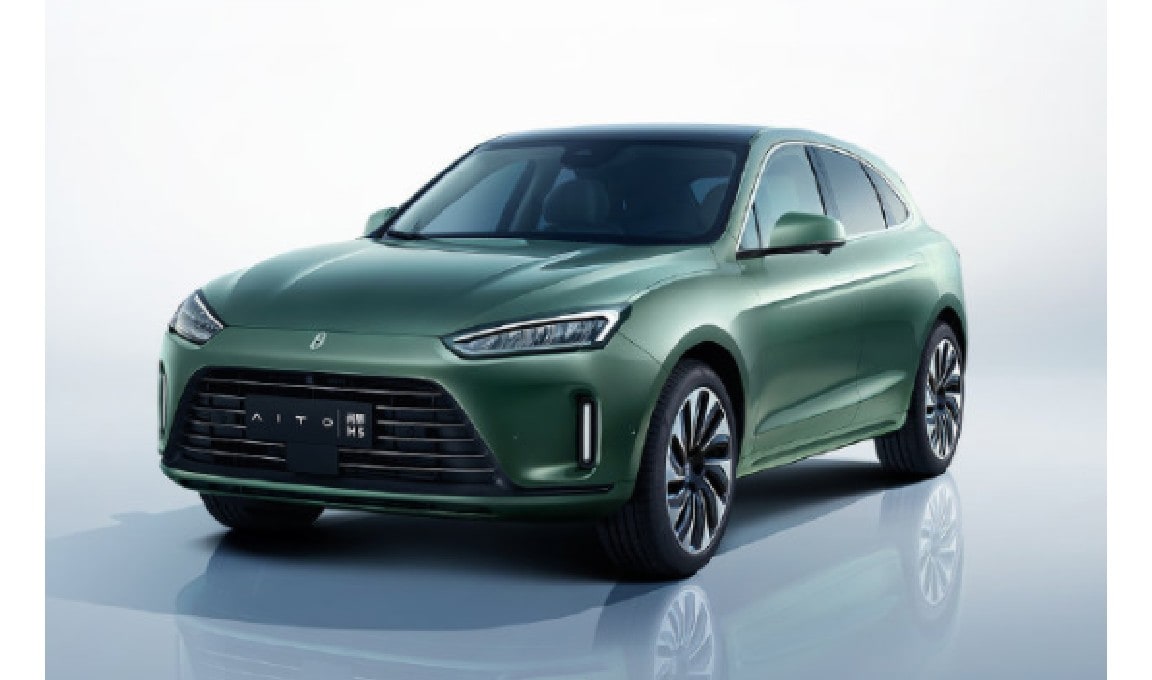 Recovering from the massive sanctions imposed by the US, Chinese tech giant Huawei is again gaining momentum in the industry. The company is working on partnership with automakers. This partnership has been seen in Electric Vehicle EV Manufacturing. Huawei’s first electric vehicle is ready. The name of this car will be Aito M5. This will be the first car with Huawei’s HarmonyOS operating system. This car runs on both electricity and fuel. Richard Yu, executive director and CEO of the company’s Consumer Business Group, gave this information at the company’s winter product launch event on Thursday.

The first deliveries of the Aito M5 will begin in February 2022. The company claims that the Aito M5 is better than Tesla’s Model Y in terms of driving range and offering peak power. The announcement of this Huawei car comes just a week after the new car of Chinese automaker Nio. Nio also claims that his car can compete with Tesla. Huawei says that it does not make cars on its own, but provides technology to the vehicles. This will accelerate the development of autonomous vehicles.

For better driving experience, the Aito M5 has been fitted with double-layered sound-proof glasses. The Aito M5 car is the first model of the Aito brand. Aito is part of automaker Ceres. Huawei’s parts have already been installed in its cars. Ceres is also known as SF Motors.

The integration of HarmonyOS with Ceres cars is important as many electric car start-ups are trying to sell such ideas. He argues that cars and smartphones will have the same value in people’s lives. A smartwatch from Huawei can be used as a car key in the Aito M5.