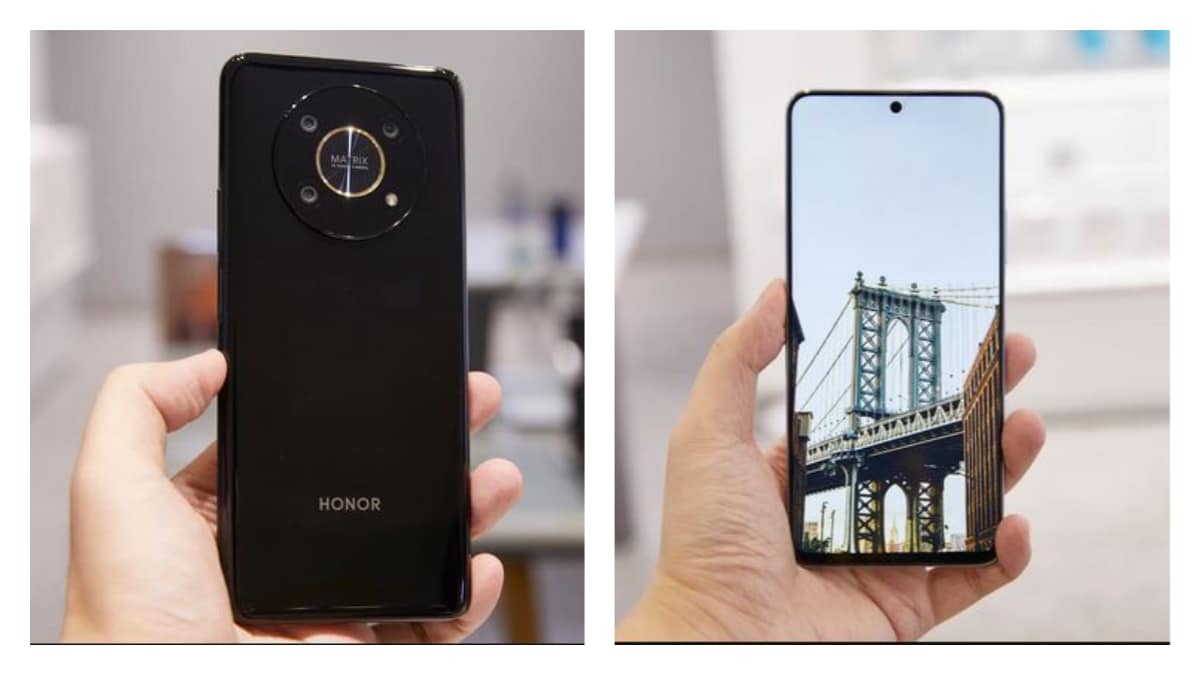 Honor X30 smartphone is going to be launched in China on 16 December. Ahead of the launch, live photos of the phone have been leaked online, in which the design of the phone can be seen. Leaked renders have revealed that the phone will knock in Black, Silver / White and Gold color options. Let us tell you, Honor X30i and Honor X30 Max smartphones have already been launched. Both the phones were equipped with MediaTek Dimensity processor, in which up to 256 GB of storage was available. The upcoming phone can be launched with Snapdragon 695 5G processor.

Ahead of the December 16 launch of the Honor X30 smartphone, live pictures of the phone have been leaked on Chinese microblogging site Weibo. Through these pictures, information about the design of the phone is available.

Talking about the design, a hole-punch display design can be seen in the phone, with thin bezels on the edge. The circular camera module is present on the back panel of the phone, in which the LED flash is located along with the triple camera. The fingerprint sensor is present on the side of the phone. In these renders, the phone has been seen in Black, Silver / White and Gold color options.

Talking about the specifications that have been revealed earlier, then this phone will be the first phone to come with Snapdragon 695 processor. It will also get 90Hz refresh rate.

Apart from this, not much information related to the phone has been revealed. For full specification, price and availability information, you will have to wait till December 16.