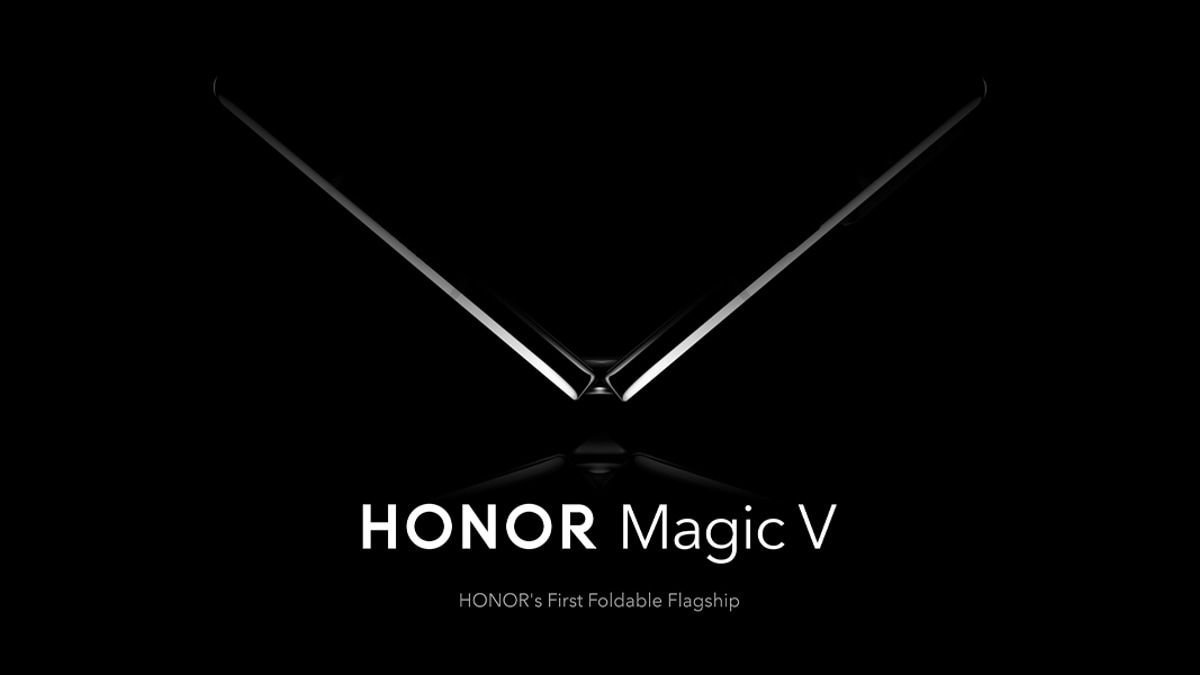 One of the tipster Tame Teme (@RODENT950) Tweet As per reports, the Honor Magic V smartphone will launch in China on January 10. Earlier, tipster Digital Chat Station had claimed that Honor’s foldable smartphone will be powered by Qualcomm Snapdragon 8 Gen 1 processor. It is estimated that the launch price of the phone can be CNY 10,000 (about Rs 1.18 lakh). Not much information is available about the specifications of this folded phone.

However, in a short video shared by Honor China on Weibo, the company’s CEO Zhao Ming has talked about the Honor Magic V. He said that the screen of this foldable phone will be the best folding screen in the market. It is claimed that Honor Magic V has complex hinge technology.

Taking a jibe at his competitors, Zhao Ming said that some manufacturers have made smaller folding screens. Honor Magic V is expected to get a dual-screen design. Its internal display can be of 8 inches, while a secondary screen of 6.5 inches can be given outside.

The most special thing about the Huawei P50 Pocket is the small rounded screen given below the camera module on the back side of the phone. With its help, many tasks are completed without flipping the phone. Huawei has also worked hard on the design and build quality of the phone.