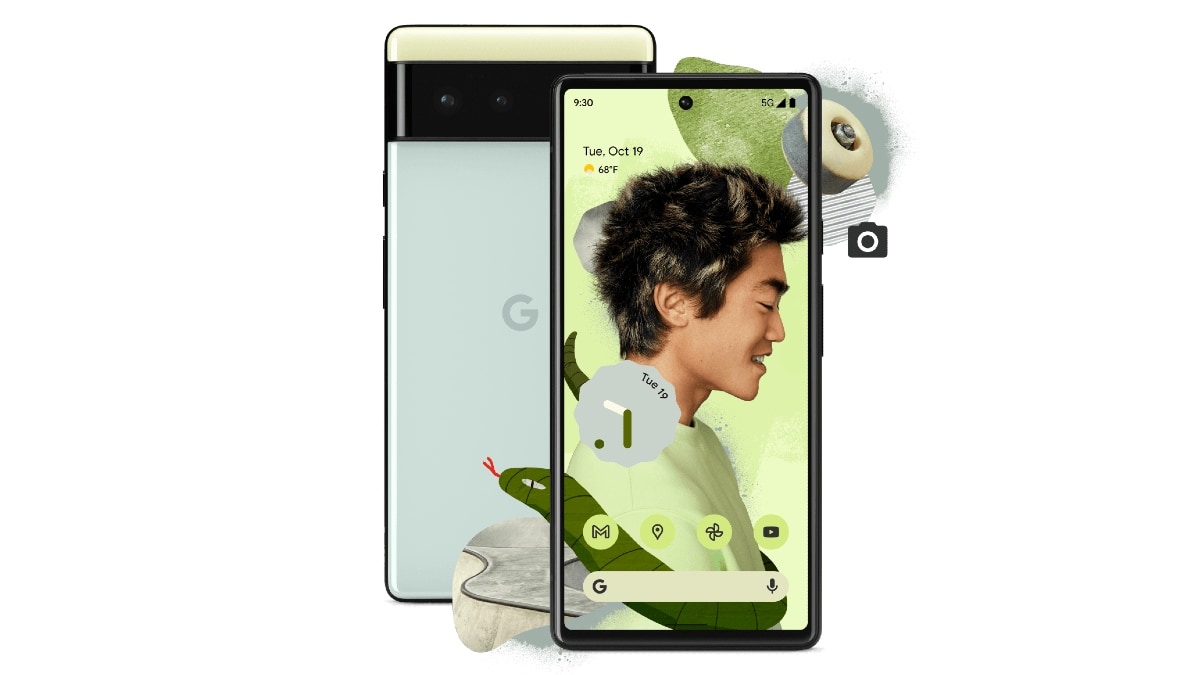 Users of Google Pixel 6 are again facing problems in the handset. Users say that features like autorotate and automatic horizontal photography have stopped working in the phone. Users have reported this on the company’s support forum and Reddit. According to these reports, Pixel 6 and Pixel 6 Pro stop reading sensor data at any time. Even after the update in Android’s December patch, users are facing this problem. Recently, Google released the December 2021 security update for Pixel phones.

Some Google Pixel 6 users say that the camera is not rotating automatically for landscape photos after the update. Some users complain that their Pixel 6 phones stop reading sensor data in between. Many users have reported that they are not even able to restart their handset to get these features back. However, it is not a permanent solution to this problem.

According to a report by Android Police, there are many bugs in the software of these latest flagship smartphones of Google. Google Pixel 6 is reported to be unable to read data from its sensors such as gyroscope, accelerometer and compass. The report states that even when it is being troubleshooted with the Sensor Test App, the sensors are not sending the data back. While some sensors were tested by the publication and found to be working. These sensors are barometer, proximity sensor, magnetometer and ambient light sensor.

Users of Pixel 6 and Pixel 6 Pro complain that when they use navigation apps like Google Maps, the phone is not able to show the right direction. In the absence of a compass, the system cannot even read the data from the main sensor. The phone does not understand whether it is placed in a vertical position or horizontal.

Apart from this, some users on Reddit have also complained that their Pixel 6 and Pixel 6 Pro phones often leave the network after installing the latest update. So far Google has not confirmed what the problem is and when it will be fixed.