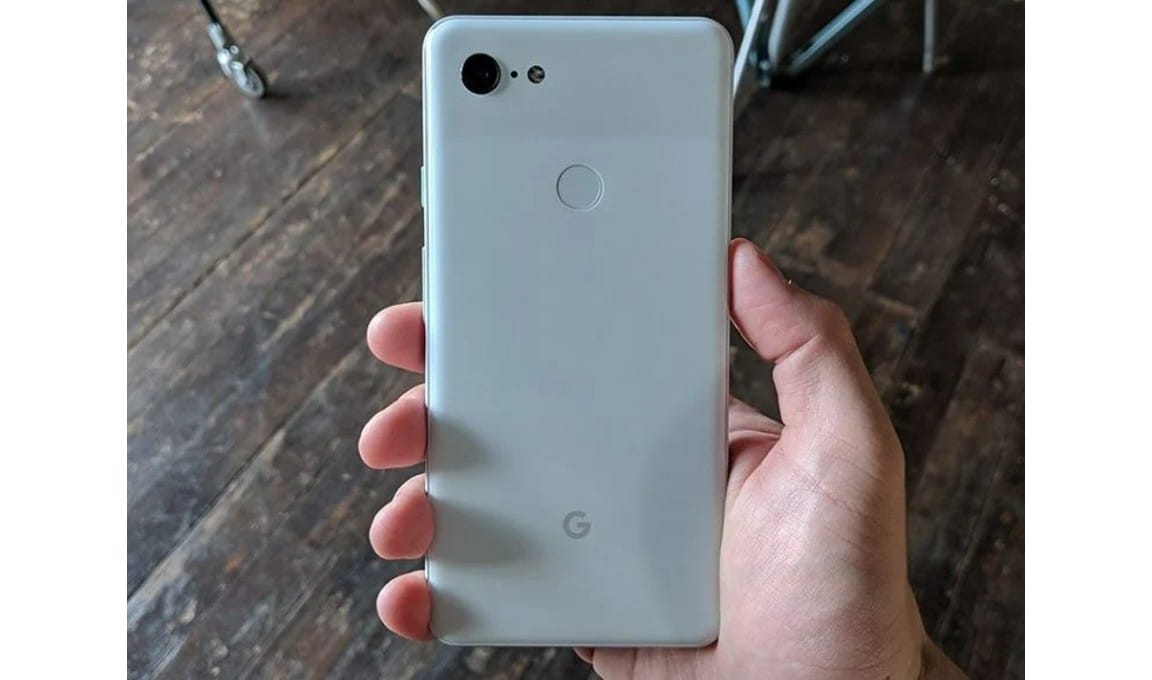 Nothing can be said when there is a need to dial an emergency number. But what if the phone gets stalled as soon as you dial the emergency number. Recently, a user running Google Pixel 3 smartphone had to go through such a strange incident. This strange incident happened with the user while making a call to 911. The user was unable to call this emergency number. Following the results of the official investigation by the company, some interesting reasons have emerged as to why this happened.

Last month, Reddit user u/KitchenPicture5849 shared this bad experience with him on the social media platform. The user made an emergency call to 911 for an ambulance. But once the phone rang, the Pixel 3 came to a complete standstill. Due to this, all attempts to talk to the person on the other side of the call failed. Although the device was able to send its location, the victim was not able to reveal his address or other details related to the address. All this was happening when the victim needed medical help.

Basically, the Pixel 3 device was stuck on the app screen itself. The good thing is that the Reddit user got emergency service through the landline. However, the situation can be serious for those people who use smartphones only. The special thing was that when the user checked the call log when the phone was normal, there was no information about the call made to 911. After this Google decided to start an investigation in this matter.

What was the reason behind it? A Pixel community account has revealed that this was due to a bug. The bug was observed on devices where users installed Microsoft Teams but were not logged in with any account. It has been said that “unexpected interaction” between the app and Android prevented the user from making emergency calls. Now both Google and Microsoft are working on fixing it.