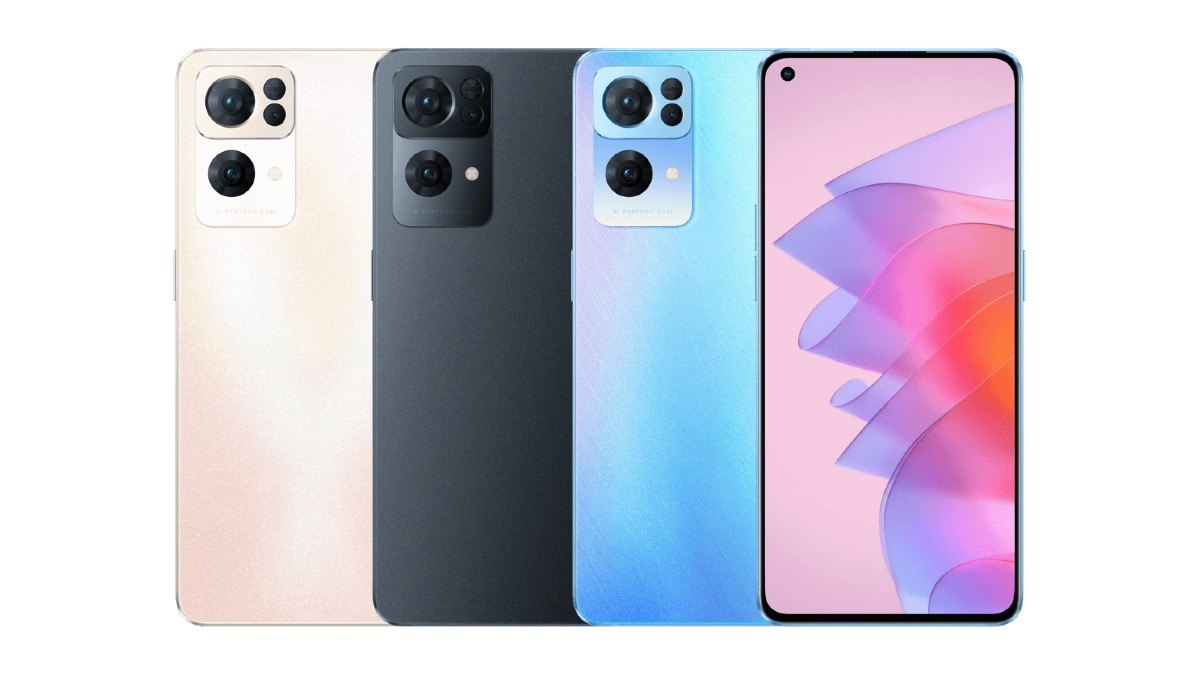 Oppo Reno 7 Pro smartphone was launched in China in November. At the same time, now this phone has been spotted on the Google Play Console listing, indicating its global rollout. This gives information about some key specifications of the global variant of the Oppo Reno 7 Pro phone. This phone is listed with MediaTek MT6893 processor, which is generally considered to be MediaTek Dimension 1200. Apart from this, the Oppo Reno 7 Pro Global variant phone is listed with 12 GB RAM.

Oppo Reno 7 Pro Global Variant on Google Play Console by Tipster Mukul Sharma spot it was done. This phone is listed on the website with MediaTek Dimensity 1200 processor, with ARM Mali G77 GPU and 12 GB RAM. A display of 1,080×2,400 pixels can be given in the phone. Also, this phone can be offered with Android 11. However, regarding the global variant of Oppo Reno 7 Pro, it is believed that it will work on Android 12 based ColorOS 12. Let us tell you, Oppo recently made ColorOS 12 update available for its previous version Oppo Reno 6 Pro.