Effect of Omicron! The release date of Morbius, the first superhero film of the year, has been postponed. 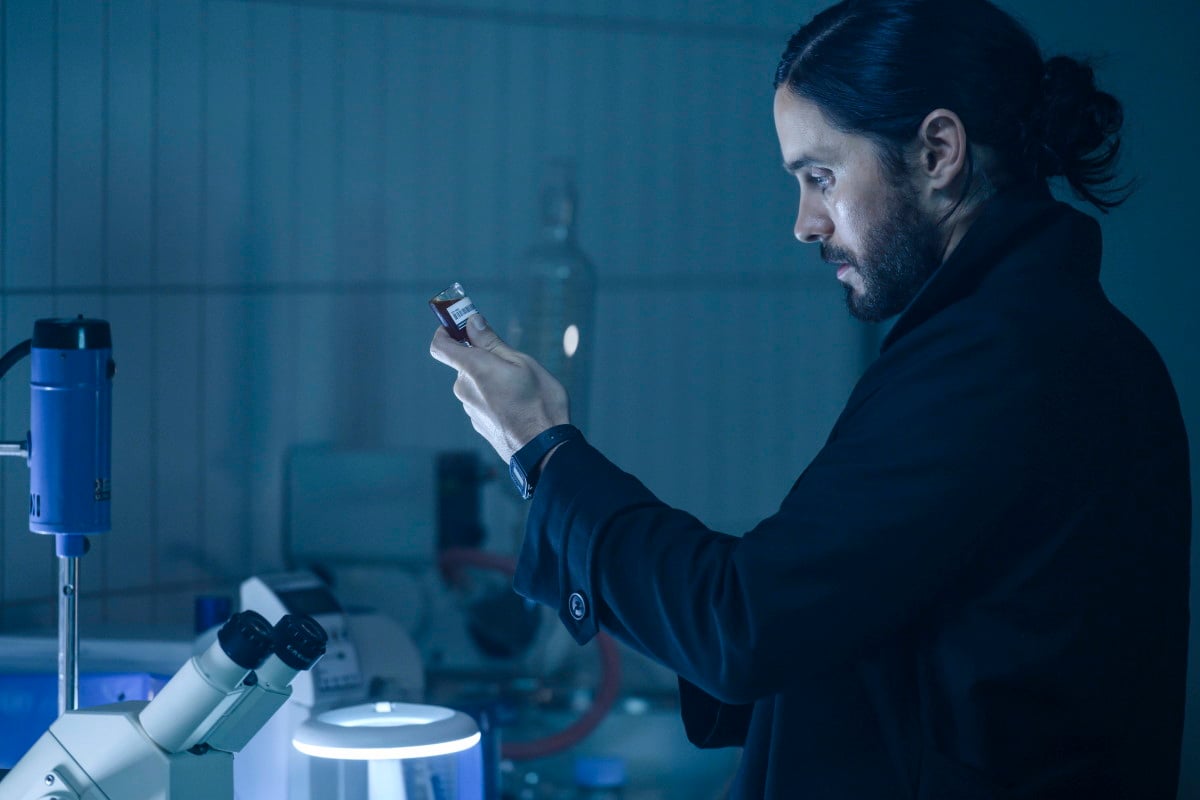 The new variant of Kovid (COVID-19) Omicron is now having an impact on the release of films as well. Due to the increasing restrictions in countries around the world, filmmakers are increasing the release data of their projects. Sony Pictures has also extended the release date of Hollywood film Morbius. This superhero character film by American actor, Jared Leto will not be released on January 28. The film is named after the character Morbius of Marvel Comics. The release date of the film has now been shifted to April 1. Because of this, Morbius is not going to be the first superhero film of the year 2022. The first superhero film of this year will now be Robert Pattinson’s The Batman. If the release of The Batman is not postponed due to Kovid, then it will hit the theaters on its scheduled time i.e. on March 4.

In comparison, Tom Hardy starrer Venom: Let There Be Carnage has been released in October 2021. Ghostbusters: Afterlife was released in November 2021, and then Spider-Man: No Way Home hit theaters in December.

The success of Spider-Man: No Way Home shows that viewers are willing to risk the movies they want to see. Obviously, there is no such discussion about Morbius. In addition, Omicron’s scope is expanding. So Sony Pictures is not prepared to potentially lose money.

Morbius will now release in cinemas worldwide on April 1. In India, the film will come in English, Hindi, Tamil and Telugu dubbed.