China is taking action on social media platforms, know who is the target 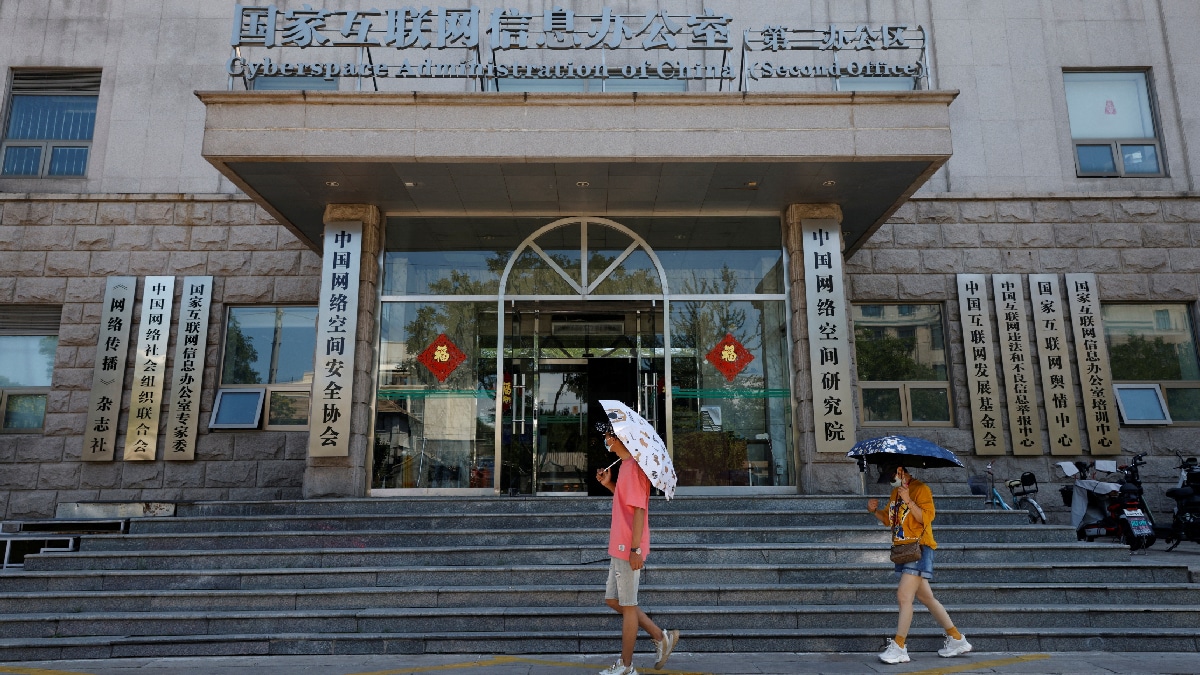 China’s cyber regulator has said that online platforms such as social media networks and video-sharing sites will be investigated in the country to prevent fake accounts and information. China’s Cyberspace Administration (CAC) said it would launch a two-month special campaign to target deceptive online behavior. In the past, the Chinese regulator has taken action on all sectors. Monitoring has been tightened on companies operating in the technology, real estate, gaming, education, cryptocurrency and finance sectors.

According to Reuters, the CAC held a video conference on Wednesday. Provincial and municipal bodies from across the country participated in it. The CAC gave this information on its website on Thursday.

The statement said that at present fabricated online traffic, malicious public relations and comments harm the legitimate rights and interests of netizens. The ‘last battle’ in CAC’s campaign was ‘Clean the Internet’. Talking about some of the campaigns run this year, fans of celebrities and internet users have been targeted.

However, Thursday’s statement did not name any company or individual. But it has been said that at the center of the campaign will be platforms that handle tasks such as film and book reviews, short videos and social networking. That is, action can be taken against the companies associated with them.

Douban, a platform used by Chinese users to review films, and micro-blogging site Weibo were fined this month by the CAC for illegal content. Douban was fined 15 lakh yen (about Rs 1.78 crore). At the same time, the fine imposed on Weibo is 30 lakh yen (about Rs 3.5 crore). The CAC had said that Weibo had violated a cybersecurity law on the protection of minors as well as other laws. Weibo said that it accepts this action of the regulator and has also formed a workgroup for the penalty that has been imposed.

The State Council of China published guidelines for building a ‘civilized’ internet in September. These said that the Internet should be used to promote the ruling Communist Party and its achievements.