Charge Ola electric scooters for free at these petrol pumps 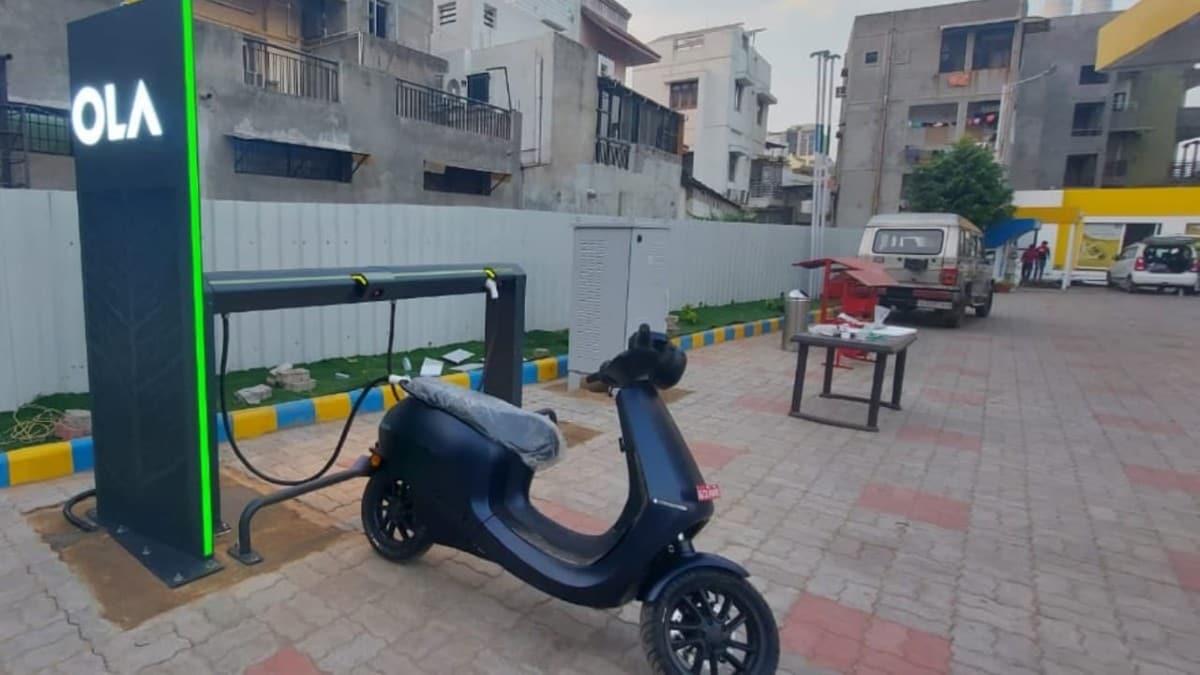 Ola Electric marked the beginning of a revolution in the electric two-wheeler market by launching its first electric scooter on August 15 this year. It was also clear from the booking data released by the company that Ola S1 and S1 Pro also got tremendous response from the public. Along with the electric scooter, the company also promised to improve the charging infrastructure in India, and now, it seems that the company has made its debut. Ola Electric has now started installing its Hypercharger stations at the petrol pumps of Bharat Petroleum.

Ola CEO Bhavish Aggarwal through his Twitter handle announced the installation of hyperchargers at Bharat Petroleum’s petrol pumps in many cities of India. He wrote in his tweet, “Hypercharger roll out has started in all cities. Major BPCL [पेट्रोल] Apart from this, Bhavish Aggarwal has informed that the company will set up more than 4000 stations by the end of next year.

Hypercharger roll out has begun across cities. At key BPCL pumps as well as residential complexes. 4000+ points up through next year.

We’re installing across India and will make them operational in 6-8 weeks. Will be free for use till end June 22 for all customers. pic.twitter.com/WKEzok4E98

Not only this, he has also told that people can charge their Ola S1 and S1 Pro electric scooters for free through these hyperchargers installed at many BPCL petrol pumps across the country. The free charge period is for six months. Agarwal writes “We [हाइपरचार्जर को] We are setting up all over India and will be commissioning them in 6-8 weeks. These will be free for all customers to use till the end of June 2022.”

According to Ola Electric’s website, the company is working on building a network of Hyperchargers in 400 cities of the country. It is planned to install 1 lakh such chargers. Through the hypercharger, Ola Electric Scooters can be charged to cover a distance of 75 km in just 18 minutes. Certainly this step of the company will prove to be helpful in increasing the number of buyers of electric scooters in the coming times.