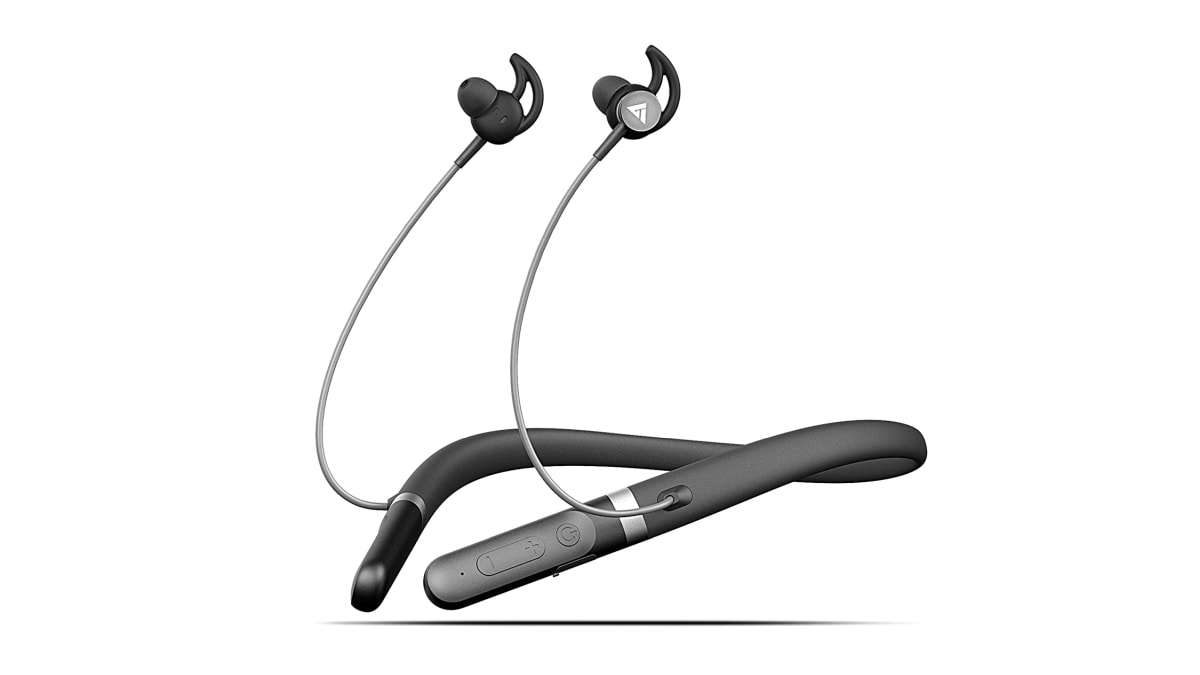 Boult has launched its Boult ProBass ZCharge wireless neckband style earphones in India. The earphones get up to 40 hours of battery backup and use 14.2 mm drivers. Boult ProBass ZCharge features Bluetooth v5.2 connectivity and comes with an IPX5 rating for water and sweat resistance. The device supports USB Type-C for charging. These earphones can give up to 15 hours of playback time in 10 minutes of charging. According to the company, users can also control playback with hand gestures. Along with this, the company has also supported Google Assistant and Siri, so that the device can also be controlled through voice commands.

The Boult ProBass ZCharge price in India is Rs 1,299. These wireless neckband earphones can be purchased from Amazon in Black, Blue and Red color options. The company is also giving one year warranty with them.

In the specifications of Boult ProBass ZCharge, the user gets connectivity of the latest Bluetooth v5.2. 14.2 mm drivers have been used in these wireless earphones. Their special thing is that the company has used aerospace-grade alloy micro woofers in this. Due to which the drivers give extra bass while maintaining the basic audio signature of the company. The IPX5 rating protects them from spoilage in water or sweat, which means you can use them during workouts too.

Regarding the battery capacity of Boult ProBass ZCharge, the company says that their battery life is up to 40 hours. Charging the battery for 10 minutes gives up to 15 hours of playback time. These have support for USB Type-C charging. Due to the support of Google Assistant and Siri, they can also be controlled with voice commands. According to the company, you can also command them to change music tracks, check directions and make calls.