Amazon Prime membership will be 50% expensive from December 14, will have to pay Rs 1499 for annual plan 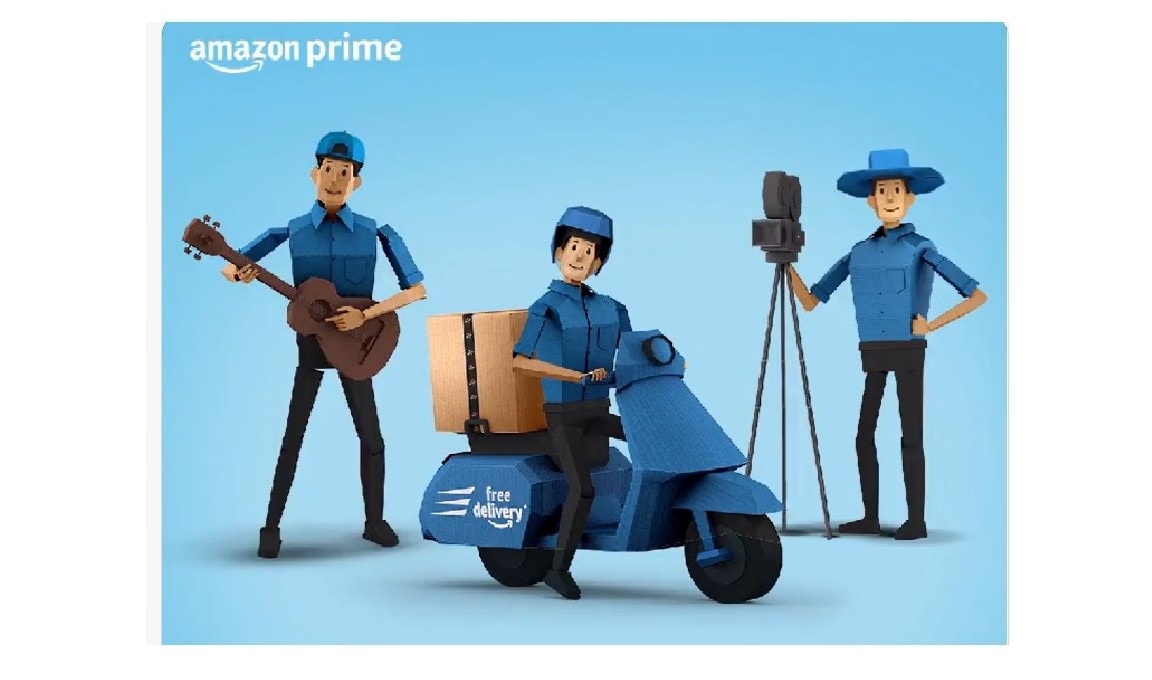 Here are the new plans

Amazon Prime membership prices are changing from 14 December. Amazon Prime subscription will increase up to 50% on all plans. The most popular plan of this membership, priced at Rs 999 annually, can now be subscribed for Rs 1499. The three-month plan has increased from Rs 329 to Rs 459. For the monthly subscription which was earlier Rs 129, now you will have to pay Rs 179.

What is the effect on existing subscribers

There will be no effect on existing subscribers for the time being. They will continue to get all the benefits till the validity of the plan is over. Even after December 14, as long as their plan is valid, they will not have to pay any additional charges. After the expiry of the validity, the subscribers will have to pay the increased price i.e. Rs 1499 for the annual plan. Similarly, for taking monthly and three-month plans, an increased price will have to be paid.

Amazon Prime has stated on its website that there will be no effect on the membership of the existing Prime member and it will continue at the old price. At the end of the validity, a new price will have to be paid for the new membership.

By taking an Amazon Prime membership, you get fast delivery from Amazon’s online platform. Members are given first access during the prime sale. Apart from this, many features are offered including Amazon’s apps like- Prime Video, Audible, Prime Music.